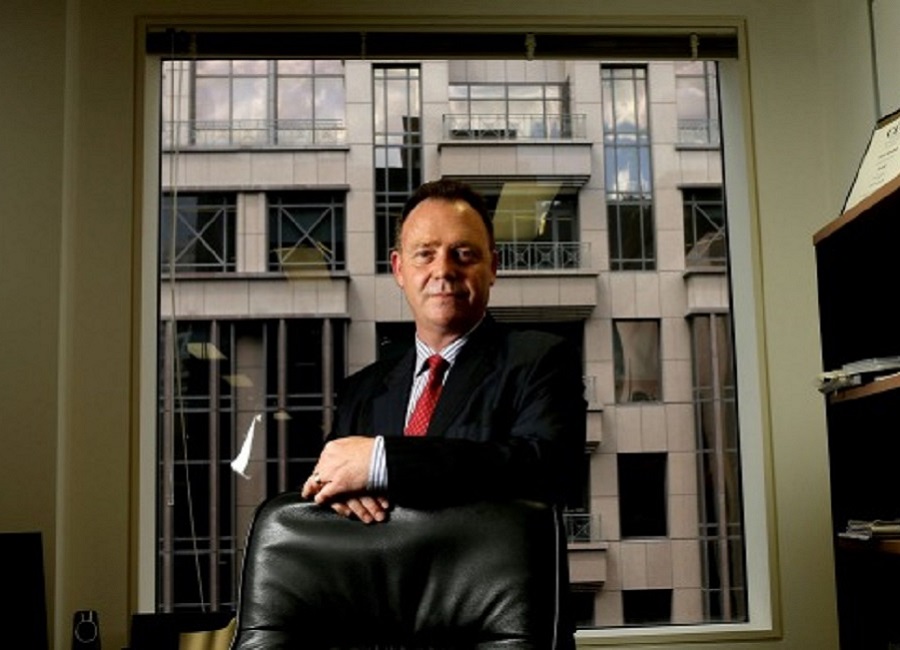 A $410 million crowdfunding campaign is being pitched to self-managed super fund investors in a bid to keep S Kidman and Co, the country’s largest landholder, majority Australian owned.

Self-described “fractional property investing platform” DomaCom has structured the proposed deal based on a valuation of $400 million to $410 million. That would provide a $30 million to $40 million sweetener to vendors the Kidman family, compared with the reported $360 million to $370 million Chinese bid that was blocked last month when Treasurer Scott Morrison ruled the sale was not in the national interest.

The 101,000-square-kilometre cattle property, which represents 2.5 per cent of the nation’s agricultural land, encompasses the Department of Defence’s prohibited area at Woomera in northern South Australia used for top secret weapons testing.

Professional services firm EY, which is acting on behalf of S Kidman and Co in the sale process, is still in negotiation with Chinese suitors and is expected to come back with a revised deal for the sale of part of the property.

“The Kidman family should not feel rushed into accepting an offer from China when this alternative is on the table that would give them a better price, allow individual family members to retain a stake if they wanted to, and better protect the national interests in terms of both national and food security,” DomaCom chief executive Arthur Naoumidis said.

Stephen Burgin (pictured), a senior adviser with the InterPrac dealer group of financial planners, spearheaded the idea of using DomaCom to crowdfund the rival bid to get retail investors in on the biggest land sale deal in the nation’s history. Mr Burgin is also a seventh generation pastoralist whose family runs 22,500 acres in western Victoria.

“There has been a lot of commentary about how Australia needs foreign investment, but we don’t, we’ve got $2 trillion locked up in super,” he said.

Mr Naoumidis expects the offer will illicit a strong response based on both its “emotional” and financial appeal.

“SMSF investors have well over $130 billion sitting in cash earning 2 per cent or less, so the chance to deploy some of that into a strategic asset like Kidman Station where they can earn an 8 to 9 per cent return is bound to be attractive,” he said.

The participating dealer groups, including ​InterPrac Spring Financial, GPS Wealth, and Doma Direct, will pitch the offer to more than 50,000 investors on Wednesday.

To get over the line it is estimated that at least 10,000 investors would need to subscribe, based on an average participation of about $35,000 each. The minimum subscription is $2500. Perpetual would act as trustee of a DomaCom sub fund that distributed holdings in the company.

S Kidman and Co includes 17 pastoral properties and three supporting properties in breeding, feedlot and cropping. It runs 185,000 head of cattle across Queensland, the Northern Territory and Western Australia.

Last year it generated a net profit of more than $50 million or around 15 per cent return on capital.