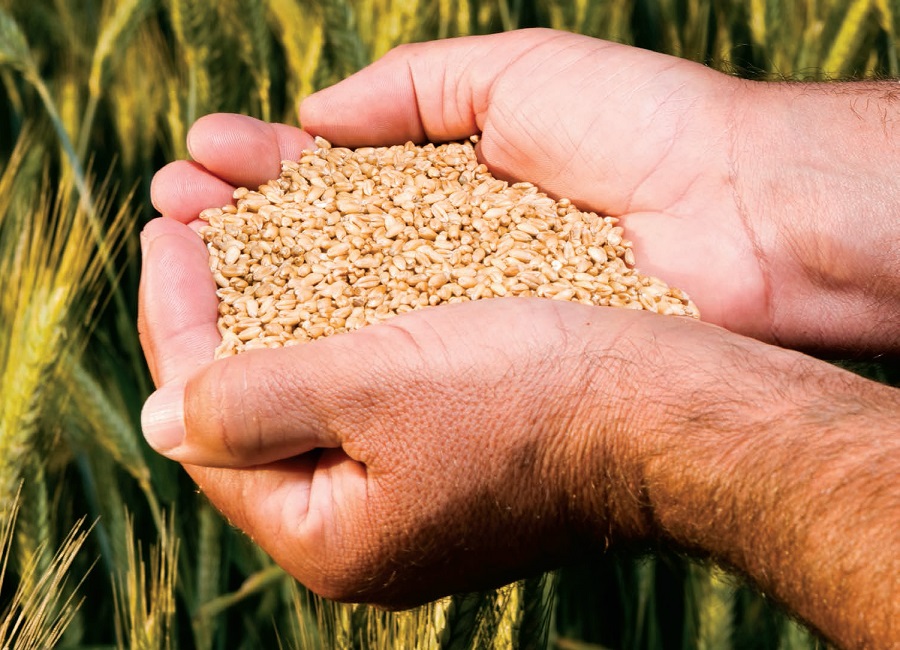 With continued population growth, there will be growing demand for food from the domestic market, and demand for more health and premium foods as incomes rise and consumer preferences shift.

The opportunities in selling to Asia’s rising middle class are enormous, and they have been enhanced by recent Free Trade Agreements. South Australia’s meat producers and aquaculture industry are particularly well placed to tap into the rising demand for protein as incomes rise in this region.

However, while South Australia is positioned to capitalise on our well-earned reputation for quality produce, food producers cannot rest on their laurels.

This report highlights that a ‘dining boom’ for South Australia is by no means guaranteed. With access to these new emerging markets comes strong competition. There will need to be an expansion of the industry for the opportunities to be fully seized, while costs will need to be kept down, efficiencies realised and productivity increased.

As this edition mentions, and as previous issues of BankSA Trends have detailed, the South Australian economy is facing challenges. The cessation of the manufacturing operations of Holden will see the end of car manufacturing in this State, while defence manufacturing is slowing.

Unemployment is also on the rise, with the latest figures showing it is now the highest in the country.

Despite these challenges though, which can often be exaggerated, there are some positives to focus on.

We currently have the combination of lower interest rates and lower exchange rates delivering a powerful stimulus.

In addition, this State has opportunities ripe for the taking that will help to underpin our economic future. The potential of our premium food sector is one of these.

Not only is the food industry currently important to the South Australian economy, its future is exceptionally bright. This is an industry where businesses will be well positioned to take advantage of the downward shift in the Australian dollar and – longer term – sell into Asia’s emerging middle class, while also maximising opportunities domestically.

The South Australian Government has nominated the export of premium food and wine as one of its top 10 economic priorities. As a result, a number of initiatives are being put in place to support the industry’s growth and to increase the international exports of food and wine from South Australia.

Accounting for just over 5% of the State’s output in 2013-14, agriculture alone is our sixth largest industry. Moreover, the food industry as a whole is larger than agriculture’s contribution to the economy because it also encompasses the manufacturing of food and beverage products.

South Australia’s international exports of food and beverage have recorded strong growth in recent years, and amounted to $5 billion in 2014-15.

Looking to the future, Australia’s and South Australia’s population will grow, meaning increased food demands. Over the next decade there may be an additional 3.7 million mouths to feed in Australia, including 162,000 extra in South Australia.

While a growing Australian market presents an opportunity for food producers in South Australia, it is the global opportunities that may be the greatest.

Our abundance of agricultural land and our proximity to emerging Asian markets puts the food sector at the top of the list of industries where Australia has a comparative advantage. We know that a vision for Australia as the ‘food bowl of Asia’ has been on the horizon for at least two decades. Even so, with emerging Asia set to grow substantially over the years ahead, there will be plenty of opportunities for Australia to deliver more food to this region. Additionally, the size of the global middle class could increase from 1.8 billion people to 3.2 billion by 2020, and to 4.9 billion by 2030.

Almost all of this growth (85%) comes from Asia, and in terms of sheer numbers, is driven by China and India.

According to the Federal Government, Asia is expected to account for 71% of the growth in global food demand up to 2050. China is set to account for the largest share of that growth and already, export data indicates that South Australian producers are making significant inroads.

This Trends report asks where the greatest growth opportunities lie within the sector. Importantly, this analysis also goes beyond identifying the future global demand to consider the competitive advantages of Australian producers compared to our overseas counterparts.