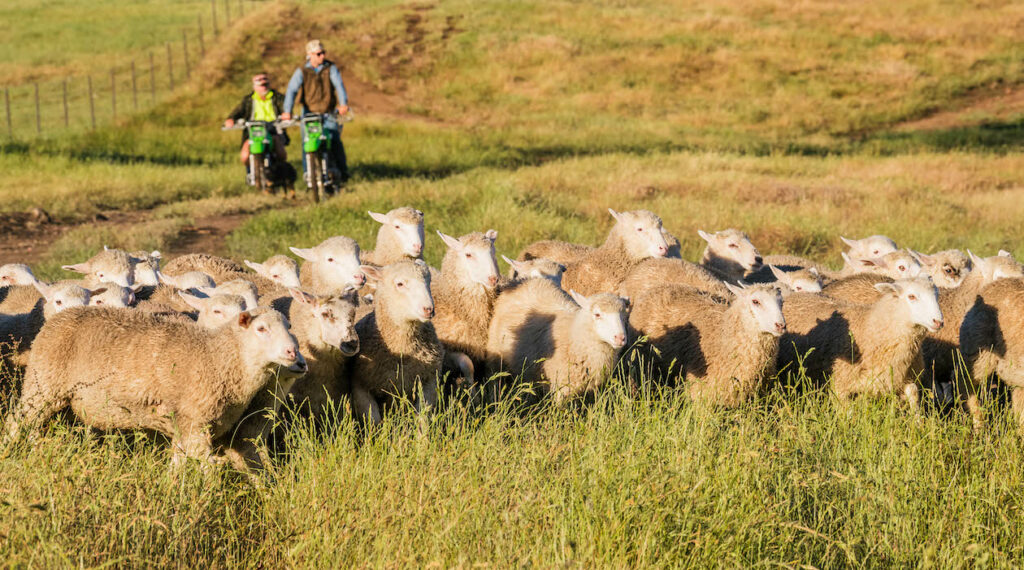 *This post was updated on 21 June 2023 to reflect recent statements regarding live export.*

The Australian Labor Party has won the 2022 election, forming a majority government in the lower house and signalling a new direction in policy areas that will no doubt affect rural Australia, agriculture and agribusiness.

With 11 green seats in the upper house, the ALP will have to gain the support of those senators in order to pass legislation, which will most likely speed up action on climate change but could also result in policies that will challenge rural Australia and change the playing fields for many agricultural sectors.

Labor has already vowed to phase out the live export of sheep in a move that will decimate an industry largely operating out of Western Australia. Valued at $92 million per year, Australia exports around 600,000 head of sheep per year, mostly to Kuwait.

“There is still demand for live animal exports, not only on a cultural basis, but also on the basis that they don’t have the cold storage facilities, so it comes as a food security issue for these countries,’ he said.

Earlier this month, the Prime Minister said that the cessation of live sheep exports wouldn’t be implemented in his first term in office.

“No one’s envisaging a phase-out in this term of government,” said Mr Albanese.

While the party claims that there are no plans to cease the live export of cattle, the Greens have proposed a blanket ban on all live exports in addition to intensive factory farming and even horse and greyhound racing.

Another area of focus for rural Australia will be the impact of Labor’s policy on foreign agriculture workers as they scrap the coalition’s new ag visa scheme in favour of an extended Pacific Australia Labour Mobility program (PALM). PALM will foot the bill for workers’ upfront travel costs to Australia, and allow visa holders to bring their partners and children here with the new government claiming that there are already 55,000 workers ready to participate.

AUSVEG spokesperson Tyson Cattle said that the industry was hopeful that the horticulture industry would thrive under the new government.

“There’s been a long history of where a Labor government has delivered good outcomes for Australian agriculture and horticulture,” said Mr Cattle.

While the National Farmers Federation have previously criticised Labor’s ag visa policy, they have renewed their pledge to work with the government “to address chronic labour shortages crippling the farming sector”.

“All of this will help not just by providing food for our tables, fibre for our clothes and timber for our buildings, but also with job opportunities and addressing the rising costs of groceries,” said Fiona Simson, Chair of the NFF.

“Each day Australians are feeling the pain at the supermarket checkout. There are several factors at play, but improving supply chain resilience, competition law reform and worker availability will go a long way to keeping essentials affordable.”

“Now more than ever agriculture needs strong leadership as our farmers tackle the challenges of climate change, workforce shortages, supply chain disruptions and biosecurity threats from overseas,” she said.

Mr Watts was a solicitor before taking up a career as a public servant in the Queensland Department of Premier and Cabinet.

In addition to his agriculture portfolio, he will also serve as the Minister for Emergency Management.