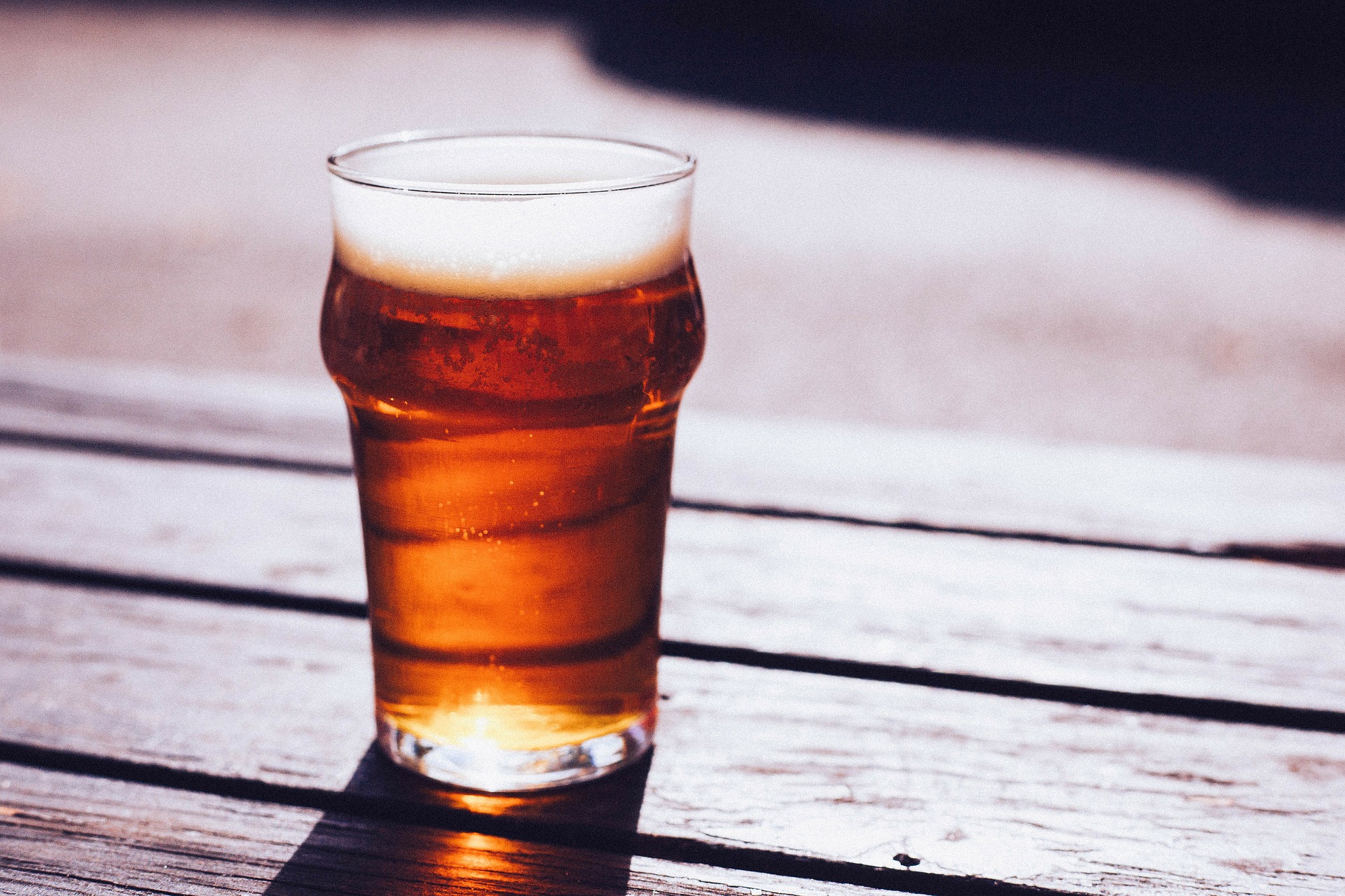 Posted at 16:21h in Enews by devadmin 0 Comments
Share

The Good Beer Co's Great Barrier Beer invites Australians to bond over a brew to save our reef.

At least 50 per cent of profits from sales of Great Barrier Beer will go directly to the Australian Marine Conservation Society. While dedicating a portion of profits to charity isn't a new business model, it's one that The Good Beer Co is refining.