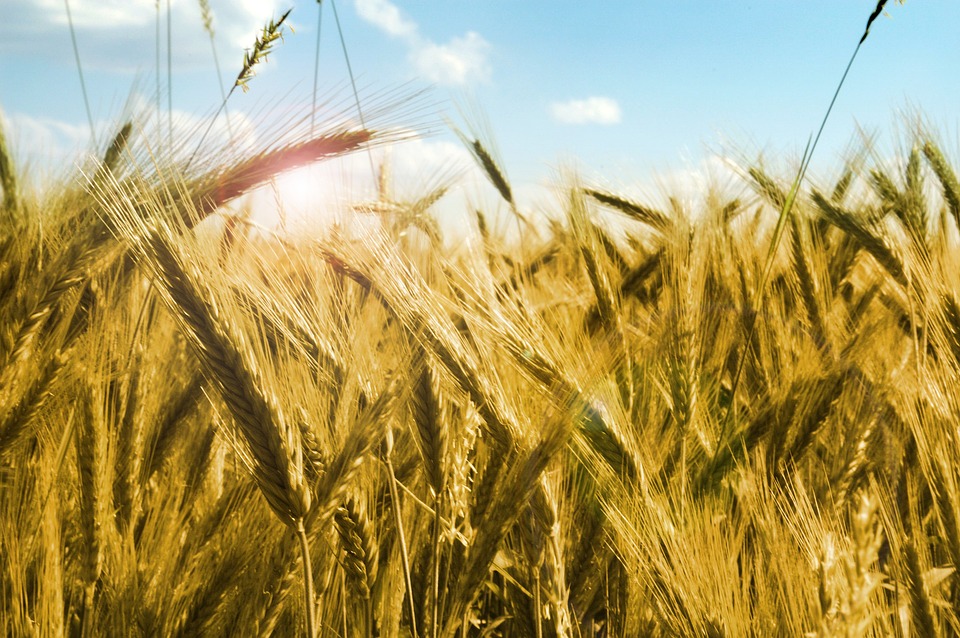 Image from MaxPixel under a CCO creative commons license.

Poor early season conditions, unseasonably high temperatures and a lack of rain have led to a concerning season to growers in many grain regions around Australia.

In September this year, the Australian Bureau of Agriculture and Resource Economics and Sciences announced that this year’s harvest would be 40% smaller than 2016 harvest with all major crops ‘suffering significant falls in production’.

Late opening rains challenged farmers on the Eyre Peninsula in South Australia, although initial harvest reports suggest that some areas have seen some recovery. While yields are still below average, grain quality is generally good. Recent rains put a stop to harvest across the state, no doubt causing further frustration for growers.

Tough growing conditions and a difficult harvest were compounded with the news that the ban on genetically modified crops in South Australia will likely be extended until 2025, after legislation was passed in state parliament.

Rain has been a recent thorn in the side of Victorian growers, with some areas experiencing damaging hailstorms over the weekend. Reports of hail were recorded across the state from Donald to Eat of Echuca with hailstones 2cm in diameter seen in Boort and Serpentine.

Many farmers north of Emerald in Queensland finished up harvesting some weeks ago, and those yet to finish have had to wait out the rains to finish up. Moisture has contributed towards the downgrading of quality with chickpeas splitting and becoming mouldy.

The story is similar in Southern Queensland and northwest New South Wales where reaping has been halted with wet weather. The first deliveries of chickpeas have been downgraded with issues including poor colour, staining, frost damage and mould.

In Western Australia, things are looking up with an improvement in the harvest estimate up to 12.3 million tonnes, with potential for 13mt. WA’s record was set last year when harvested grain totalled 16.6mt.

This year, favourable late-season temperatures and good September rains have led to increased confidence in the industry. Of all grain types, wheat had the highest estimate increase to 6.9mt.

Last week GrainCorp announced annual profits of $142million, more than double the profit earned in the previous financial year ($53million). The company cited strong global demand for malting barley, driven by the growing craft beer market, and the record 2016 harvest, as drivers of the increase.