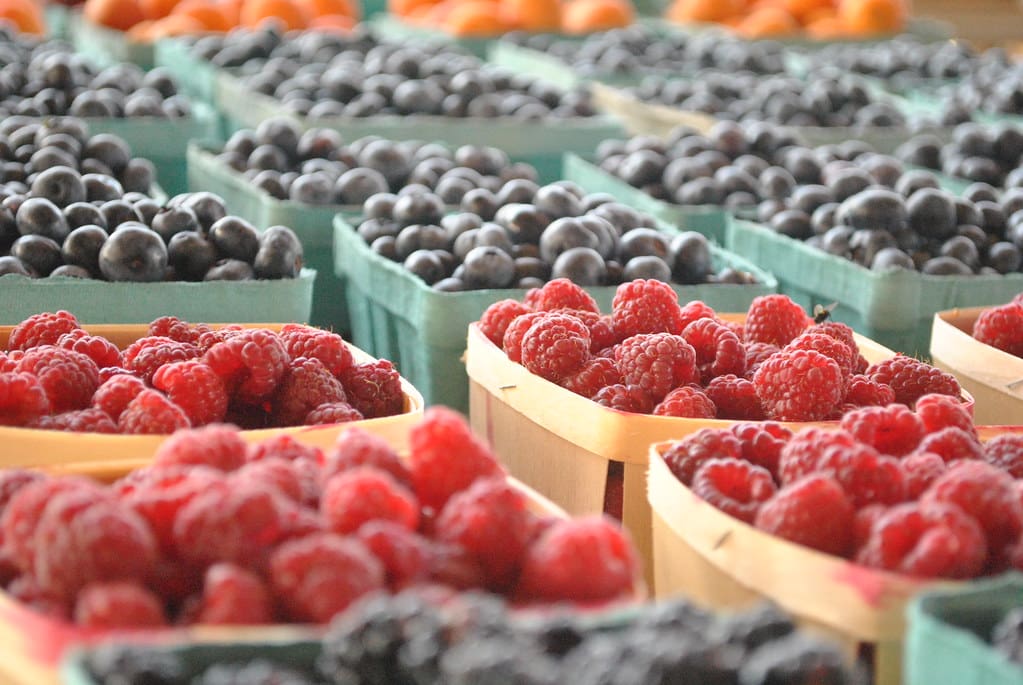 Posted at 09:49h in Uncategorised by alex 0 Comments

Australian fruit and vegetable growers have reported losses valued at more than $38 million since December last year, due to the lack of seasonal labour available.

More than 50 growers have contributed data to the National Lost Crop Register, which was established by Growcom late last year to quantify the effect labour shortages were having on the sector.

In a matter of weeks, 55 growers from five states and territories reported their losses through the register, representing the berry, tomato, carrot, citrus, banana, pumpkin, chilli and leafy green vegetable sectors.

Of those who have contributed to the register, two farmers reported losses of more than $10 million each.

Growcom warns that as a representative sample, the actual figure of Australian crop losses is likely to be significantly bigger than the $38 million.

“Our belief is that reports to the Register so far are just the tip of the iceberg. As awareness of the Register grows and as labour supply remains tight, the recorded losses will likely only increase,” said Richard Shannon, Growcom’s Manager of Policy and Advocacy.

“This is important evidence that will be used to inform decision-making and improve the ability of industry to collectively advocate for greater government intervention.”

“I conservatively estimate that we left over 400 tonnes of blueberries out in the field. We put all the effort and cost to grow this crop, and just had to walk away from so much,” said Anthony Poiner, Executive Director of Fresh Produce Group.

“The experience has been very demoralising for our team. We experienced extreme drought, a massive bushfire ripped through one farm, and then when we needed to harvest, we experience these worker shortages.

“Altogether it’s been an exceptionally challenging 12 months. Unfortunately, the challenges are not over. We are currently harvesting raspberries and blueberries in Tasmania, and we are about to start grape harvest in Mildura and West Australia.

“It remains relentlessly challenging to gain full attention of all the levels of authority to allowing us to get the harvest staff to these locations. One of the more irritating incidents was having a large number of our regular harvest workers, people who have been integral to our harvest team every year, trapped on the NSW side, unable to get across the border despite being in a region with zero COVID cases.

“I just hope we can get the right responses in time so we don’t have to lose more of our crops due to labour shortages.”

The Government is under increased pressure to increase access for seasonal workers from the Pacific Islands and East Timor amid state and territory quarantine restrictions.

Mr Shannon reiterated the need for the Trans-Tasman bubble to allow increases to include workers from COVID-free Pacific Nations.

“With 22,000 pre-vetted workers in the Pacific Islands and the fact that these nations have been decimated by the lack of tourism, this serves as a genuine win-win for industry and our Pacific neighbours.

“And while backpackers will likely continue to prove an important part of our seasonal worker mix, we need to now start planning to reduce our reliance on them into the future. This should include consideration of a new visa category designed specifically to meet our seasonal harvest needs.”

Sources: Growcom
Image: “Fresh Berries” by cookbookman17 is licensed under CC BY 2.0