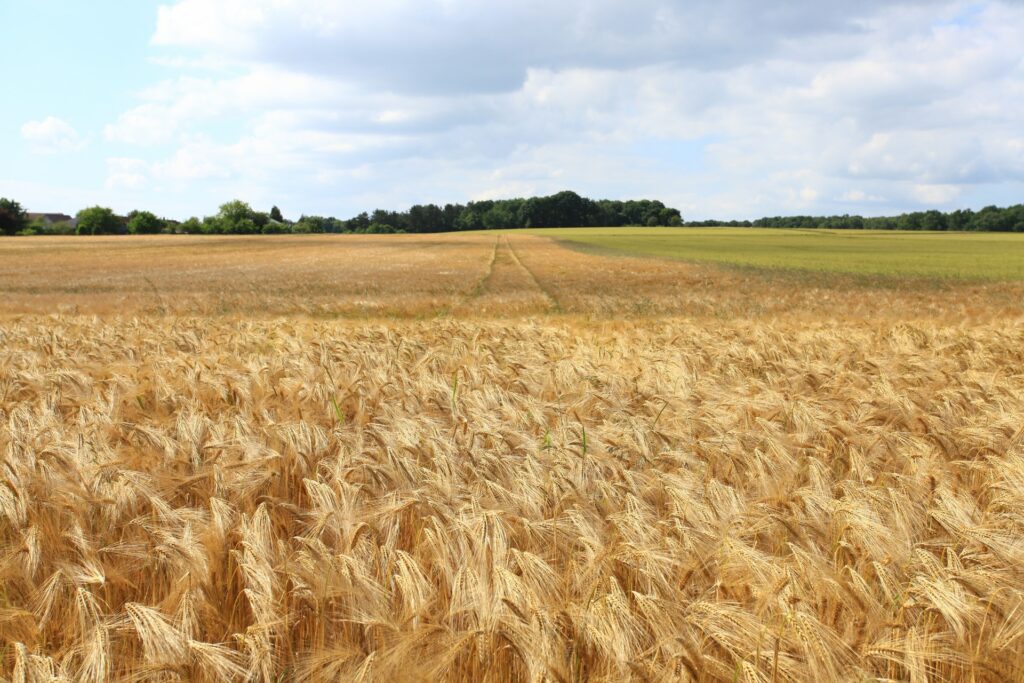 The perils of crop insurance: NSW government considers strategies to improve the uptake of multi-peril policies.

Image: While traditional hail and fire policies have been well adopted, multi-peril crop insurance policies are still overwhelmingly unsubscribed by Australian growers.  Photo by Cecile Despierres, available from Pexel under a CCO license.

A recent review by the Independent Pricing and Regulatory Tribunal in New South Wales has called for temporary policy subsidisation policy, better financial literacy training and the installation of weather monitoring equipment as strategies to increase the uptake of multi peril crop insurance policies.

IPART reported that less than 1% of New South Wales growers bought a MPCI policy in 2014, despite the risk management assurances they offer. With most growers viewing MPCI policies as being too expensive, the New South Wales government is now considering IPART’s recommendation to subsidise premiums by 50% for the first two years (capped at $30,000), and 25% for the following three years.

Although IPART’s review suggested that a waiver of the 2.5% stamp duty would be ‘unlikely to reduce the costs of insurance enough to materially increase the uptake of insurance’, the NSW government has announced that it will scrap the tax, effective from the 1st January 2018.

Victorian grain growers are also exempt from stamp duty on MPCI policies. The rate of stamp duty is significant in the other states and territories – 9% in Queensland, 10% in Western Australia and Tasmania and 11% in South Australia.

Keen to encourage farmers to buy multi peril crop insurance policies, the Federal Government has also rolled out a number of measures to increase the uptake. Growers currently have access to a rebate of up to $2,500 towards the cost of engaging a consultant to assess farm risk.

One initial consideration was the use of derivatives to insure against specific circumstances. Unlike standard policy types that pay based on lost revenue, insurance derivatives payout in the case of specific predetermined conditions – i.e. four consecutive nights of less than 0 degrees in August.

‘The problem with derivatives is that insurers might not have access to the most relevant data to make payout decisions. The nearest Bureau of Meteorology weather station is 40kms away from our farm, so we could have a frost here that doesn’t register on their system’.

‘We looked at multi-peril insurance policies but they were too expensive. Even when we considered the likely cost of policies and potential payouts over a medium-term scenario, it just wasn’t a viable risk management option for us’.

‘I think a large part of the issues is that multi peril crop insurance works really well in regions where you have nine good years and one total wipeout, but no allowances have been made for the cumulative effect of more frequent losses that we experience in a marginal area’.