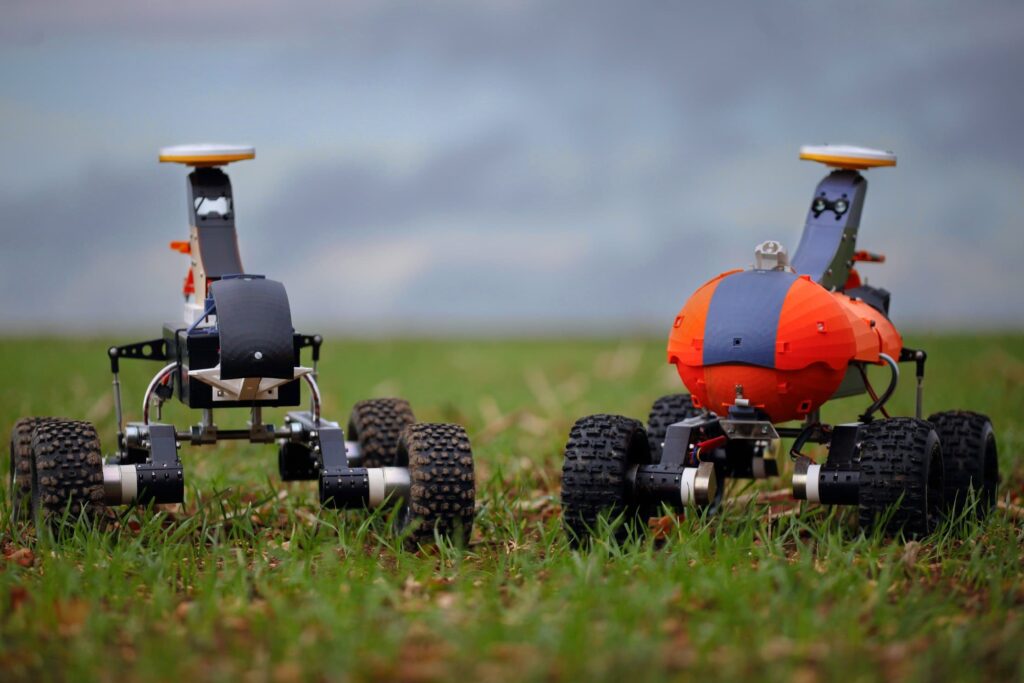 A Small-Scale Solution for a Big Problem: Small Farming Robots for Every Tom, Dick and Harry

Driverless tractors, bumper crops and an end to herbicide resistance. Despite the hype in recent years, the new agricultural revolution that technology promised is yet to be fully realised. While precision agriculture technologies have made significant inroads into sustainability gains, most still rely on a significant input from a human component, whether it be the labour required to operate machinery or the interpretation of gathered data.

In the UK, the Small Robot Company has made significant inroads into the use of autonomous technology in cropping, with the development of robotic units pared with a clever management system to turn gathered data into useful insights into crop performance.

Nicknamed Tom, Dick and Harry, these three small autonomous robots have been developed to manage specific on-farm tasks with the aim of driving productivity and environmental outcomes.

Tom, for example, is the agronomist of the team. Capable of moving across the farm independently, he collects topographical information and monitors crops to single-plant accuracy, collecting data for future analysis. When his battery becomes low, he returns to his ‘kennel’ for a recharge, and transfers collected data to Wilma, an a AI-based decision-making system that interprets field data to make management plans.

Weeding and fertilising the crop is undertaken by Dick, a small robot capable of precision micro-spray applications and physical weed eradication through burning and crushing. Harry is responsible for seeding crops with minimising soil disturbance and compaction, while recording the exact location of each planted seed. When Wilma detects an ungerminated seed, Harry can be dispatched to replant it.

The benefits of such a system are well-documented. Lower input costs drive profitability while reducing the risk of herbicide resistance and adverse environmental issues. Precision planting improves crop performance, lifting crop uniformity and overall productivity. The added advantage for autonomous technologies is their ability to reduce labour pressures.

While the cost of owning a herd of on-farm robots could be prohibitive for some, the Small Robot Company has developed a subscription model to increase the accessibility of the technology. Farming as a Service (FaaS) provides growers with access to the three robots plus Wilma with the farmer charged on a per-hectare fee. Each farmer is given a ‘Tom’, while ‘Dick’ and ‘Harry’ are dispatched to the farm when required.

While the company is still in its infancy, a surge of support from crowd funding and pilot projects has generated a significant amount of interest in robo-farming. Last week, the Small Robot Company announced that it had raised more than AUD$2 million through an equity crowdfunding campaign, supported by investors including Matt Jones, principal designer at Google AI.

“We’re on the cusp of a fourth agricultural revolution, taking farming into the digital age: and with British ideas and British technology at the helm,” said Ben Scott-Robinson, co-founder of the Small Robot Company.