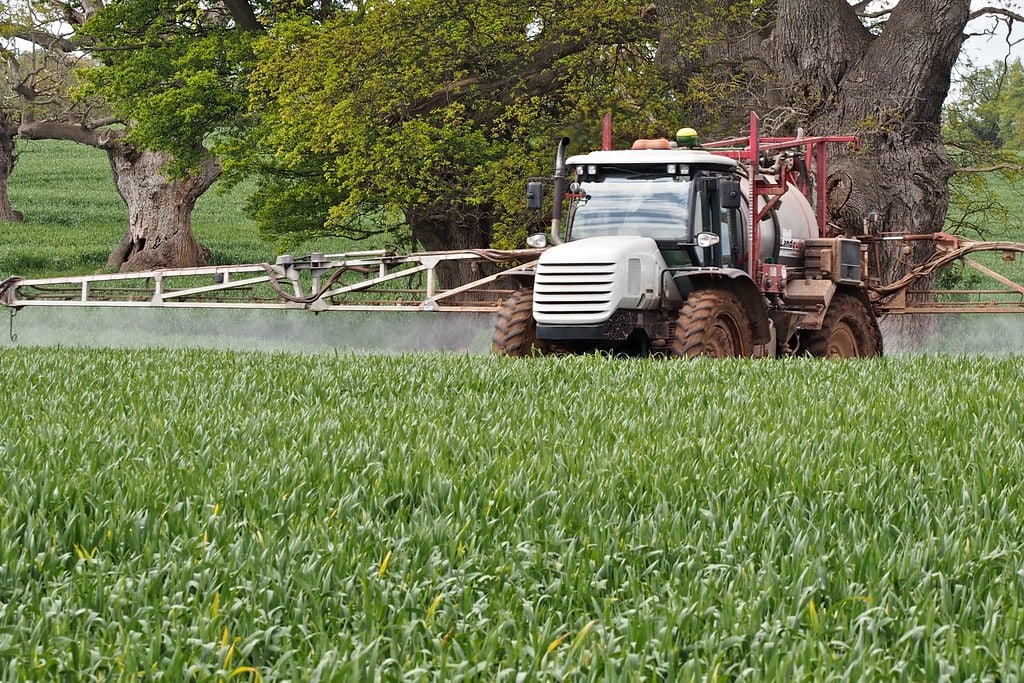 Posted at 15:02h in Enews by devadmin 0 Comments

The Australian Competition and Consumer Commission (ACCC) has released a Statement of Issues regarding the proposed sale of RuralCo to Nutrien, citing a potential rise in prices for Australian farmers.

Nutrien, the Canadian-based parent company of Landmark, entered into a Scheme Implementation Deed in February this year, agreeing to buy all shares in RuralCo for $4.40 per share.

Warning lights flashed for the ACCC, as the merger would reduce the number of competitors in the rural merchandise market, a crucial sector in the agriculture industry.

Landmark and Elders currently dominate the market with an almost even share of rural merchandise stores across Australia. The acquisition of RuralCo’s 106 retail outlets would make Landmark the dominant player in the market with around 331 shopfronts.

“However the ACCC is conscious that if Landmark is able to obtain supply on preferable terms, including in the ways outlined above, there are circumstances where this may lead to a reduction in competition and ultimately increased prices or a reduction in other benefits of competition for customers. In particular, the proposed acquisition will remove the second largest national retailer/wholesaler, who may have been best placed to obtain comparable deals from suppliers.”

ACCC’s recent report outlines a number of concerns that could arise as a result of the acquisition including impact on towns currently serviced only by Landmark and RuralCo.

“In these areas, the ACCC considers that the removal of RuralCo could potentially result in a substantial lessening of competition,” it said.

The watchdog’s report also highlighted concerns about the impact of the merger on both retail and wholesale customers.

“A merged Landmark-Ruralco would be by far the largest retail and wholesale supplier of rural merchandise in Australia, with Elders the only other large national chain,” said ACCC deputy chair Mick Keogh.

“The merged entity would have about 45 per cent of the rural merchandise outlets in Australia. And as such we think raises some questions about the national impact of a chain of that scale,” he told The Age and Sydney Morning Herald.

“In other words could they get, for example, deals from suppliers or those sort of things that are advantageous and allow it to reduce competition,” he said.

When asked how seriously the ACCC viewed the transaction, Mr Keogh said “I would characterise them as amber lights.”

The ACCC has invited submissions from interested parties by the end of June while it finalises an investigation into the impact upon competition, prices and product offerings.

A final decision from the ACCC is expected by mid-August 2019.