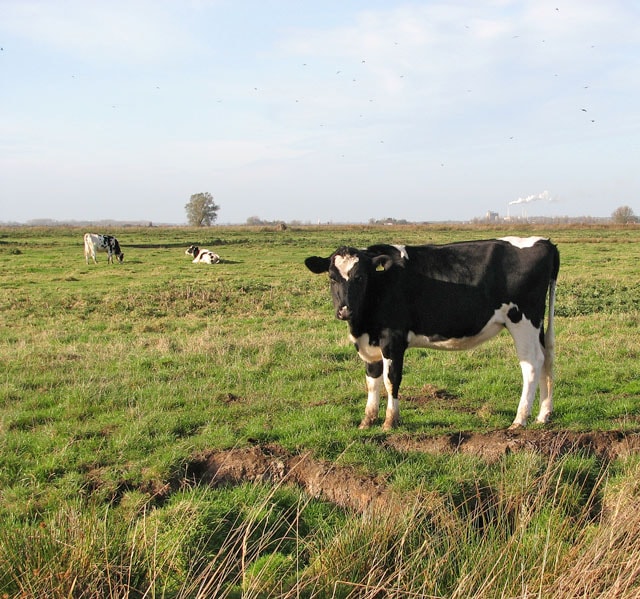 Posted at 16:15h in Uncategorised by Kelly Stihec 0 Comments

Agriculture Minister David Littleproud has backflipped on his opinion of the 10c/litre milk levy imposed by Coles and Woolworths, claiming that the initiative had become an ‘empty media stunt’.

Only last month, Minister Littleproud applauded Woolworths for instigating the levy on branded milk products, quoted in a media release saying “Good on you, Woolies.” and “This is a great win for our dairy farmers and for people power.”

But this month, Minister Littleproud has spoken out accusing both Woolies and Coles of using smoke and mirrors to gain favour with Australian consumers.

“The original idea of a milk levy floated by the Queensland Dairy Organisation was that it would be applied to all brands of milk and go back to the processors who supply to supermarkets, so the extra 10c/litre supplied could be paid directly to the farmers by the processors for the milk they’d supplied,” he said.

But according to Coles’ own application guidelines, any dairy farmers, regardless of who they supply, can apply for a share of the fund.

“Coles will ensure 100 per cent of the proceeds from the additional 30c on sales of Coles Own Brand 3L milk between 21 September and 31 December 2018 will go directly to drought-affected farmers. Eligible applications are drought affected dairy farmers, including dairy farmers experiencing dry conditions and/or facing higher input costs doe to the ride in prices for feed and water caused by drought.”

“There is now no guarantee the money Coles collects will even go to the farmers who supply its supermarket with milk, let alone be paid according to the volume of milk they supply Coles,” said Minister Littleproud.

The Minister also criticised Woolworths for failing to apply the levy to branded milk products.

“I was also disappointed Woolworths only applied the levy to their own $1 milk.”

“Consumers will buy into these ridiculous PR stunts thinking they are doing the right thing. But when you read between the lines, it amounts to both Coles and Woolworths capitalising on the drought for their own gain since it’s applied to only a version of their private label,” he said.

“It is a sign of their corporate greed that something we are trying to do to help our struggling dairy farmers should be used for growing their own market share. Truly they should be ashamed,” said Mr Trace.

Minister Littleproud has publicly supported the dairy industry’s call for a mandatory code of conduct for the dairy sector, which is hoped to increase the bargaining power of dairy farmers. In the meantime, it seems that being a vocal critic of the duopoly is the only way of exerting any control over the situation.

“I couldn’t give a rats if Coles want to criticise me for calling out their media stunt – they make millions of dollars a year from farmers and if I have to go to the media to call out their slippery corporate behaviour then bad luck,” – Minister Littleproud.