Agriculture Begins to Calculate the Toll of the Bushfires 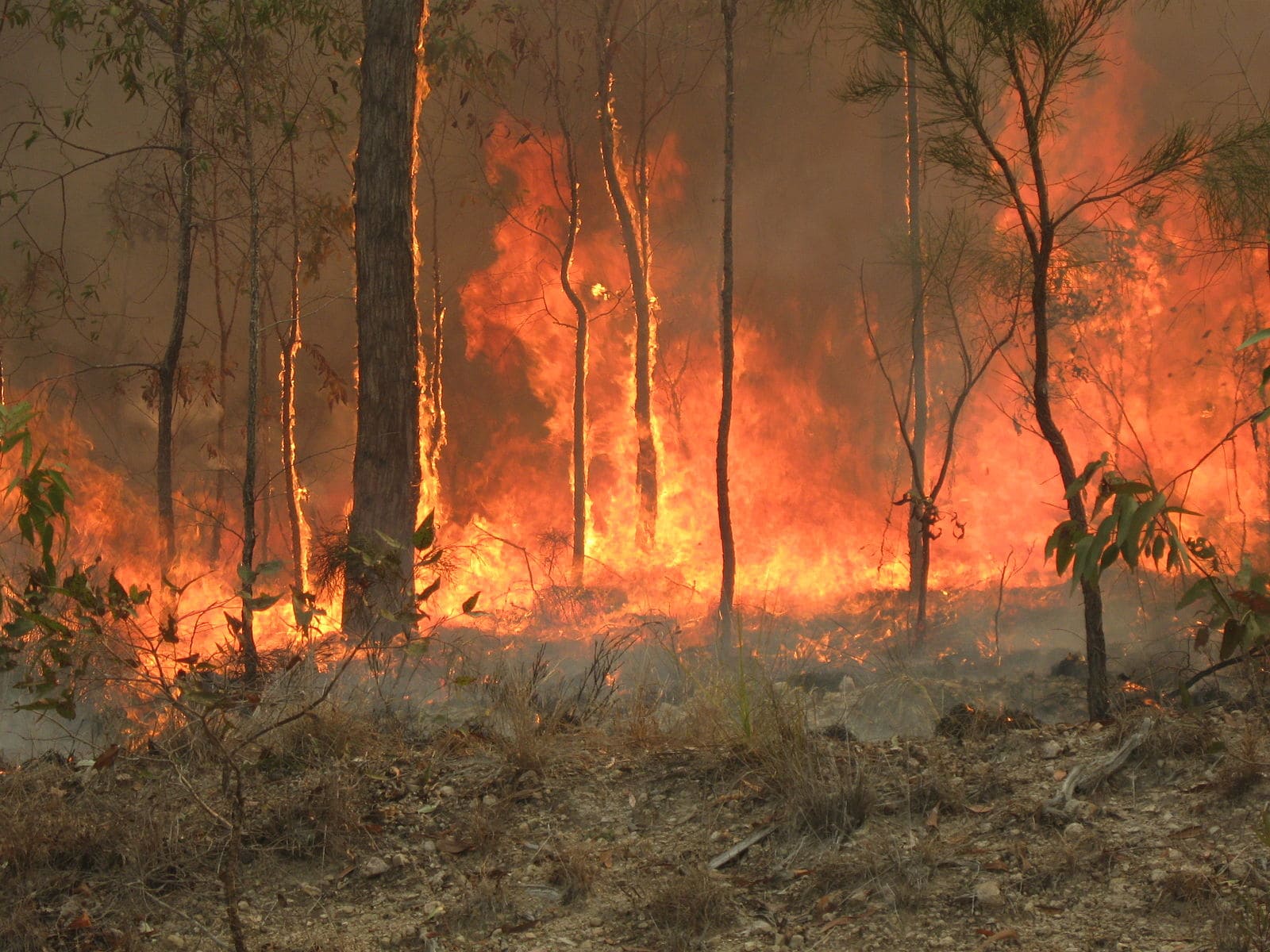 23 Jan Agriculture Begins to Calculate the Toll of the Bushfires

Posted at 17:36h in Enews by devadmin 0 Comments

In the wake of a horrific bushfire season, the scale and impact of the devastation is slowly being revealed by many sectors of the agriculture industry.

According to figures by Meat and Livestock Australia, up to 80,000 livestock farms have been affected by the fires, affecting up to 12% of the national sheep flock and 9% of the national cattle herd.

In regions including Tasmania and Kangaroo Island, haunting images have been released showing the devastating losses of cattle and sheep with the heartbreaking job of euthanasia and carcass disposal now a priority. Burying dead livestock is an added trauma for many farmers who have experienced the bushfires, often in addition to several years of drought.

While it’s still too early to tell what impact livestock losses will have on the market, it will likely compound an already tight season.

“When we do get a reasonable enough turn in the weather it’s going to be a big scramble for those that want to get back in [to livestock production],” said Matt Dalgleish, a senior market analyst with Mercardo.

Issues for the dairy industry are more immediate, according to Mr Dalgleish, with the sector already having endured a turbulent time before the fires.

“They’re now facing a situation where they have not been able to milk their animals for 48 to 60 hours because of the fires, and that also starts to impact the production of milk.”

Damage to infrastructure has also caused short-term issues for the fresh produce sector with experts warning that the price and availability of fruit and vegetables should be expected.

“The ongoing fires that are devastating many parts of the country have impacted on supply of some vegetables due to both farm damage and creating logistical issues in getting product to consumers,” said Shaun Linde, a spokesperson for AusVeg.

“There have been reports of highways being closed for periods of time which have caused issues getting product to consumers, as well as power outages, which can affect cold store facilities, picking and packing.”

In South Australia, more than half of the crop of the Adelaide Hill’s wine region has been lost, representing a loss of around $100 million in revenue. Growers in many regions in Australia are concerned about the possibility of grapes being tainted by smoke.

In 2019, fires burning in the Bunyip State Park caused smoke damage to neighbouring vineyards. When wine grapes are exposed to smoky conditions, the resulting wines are at risk of inheriting an unwanted smoky character rendering the fruit useless.

$1.6 billion of the total fund is yet to be allocated.