Drones at the forefront of agriculture technology 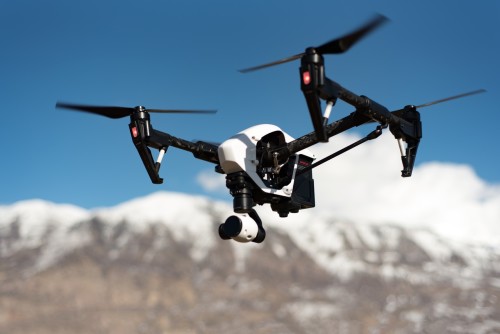 29 Sep Drones at the forefront of agriculture technology

Posted at 08:56h in Enews by devadmin 0 Comments

Advances in Australian agriculture technology continue with new uses for remote drones. A Pacific Seeds farm in the Kimberley’s Ord Valley has been using a remote-controlled drone to protect its seed crops from the seasonal onslaught of birds. In the area birds such as corellas and black cockatoos swarm farms in the thousands.

The drone is modified with an audio device that emits a range of differing sounds. The sounds mimic high pitched distress calls and bird of prey calls. The drone is being manually flown across the farm morning and afternoon. However, in the not too distant future, it could be automated.

Roy attached a dispersing spreader system to his drone that can release the bugs precisely on the affected crops. The drone has the ability to spread the insects more evenly than the traditional sporadic manual method.

Other uses for drones