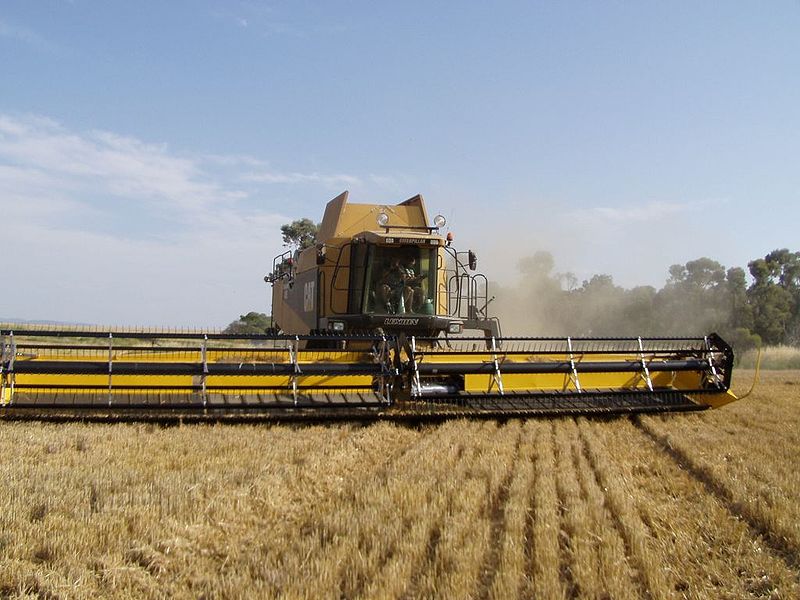 Industry stakeholders are calling for Victorian border restrictions to be lifted, warning that agriculture is facing an “absolute disaster” without free access to neighbouring states.

David Jochinke, president of the Victorian Farmers’ Federation, said that livestock management and harvest operations were in threat without the availability of labour anD resources.

The VFF were among key stakeholders in a meeting held earlier this month to determine how the industry could mitigate potential losses. Also in attendance were representatives from the Melbourne Market Authority, retailers, abattoirs, livestock transporters, Nufarm and Incitec Pivot.

Mr Jochinke said that while he understood the severity of the pandemic, border closures could place further strain on regional economies and food security.

“We understand the need in these times to adhere to good health practices and want to be part of limiting contact, but the reality is the way the restrictions and border closures are structured, we are headed toward an absolute disaster,” he said.

“That is in terms of getting produce harvested on either side of the border [with NSW] as well as farmers being able to be good stewards to their animals.

Poor grain harvests in Europe could provide an economic boost to Australian growers, provided grain can be adequately stored, transported and exported on demand.

According to Stefan Vogel, a grains and oilseed strategist with Rabobank, Europe’s wheat harvest was down by 10 million tonnes because of dry conditions.

“So, who can offset that shortfall in European production that would be going into export markets? Everyone is banking on Australia to make that happen on the world market because no one else has a whole lot of buffer to make that up,” he said.

“So, if we want to keep stable or even growing global export volumes, Australia is actually required to give us a decent amount of wheat on to the world export market.”

The Victorian industry is likely to be further frustrated by last week’s easing of boarder restrictions for rural workers in New South Wales and Queensland. Under the new rules, critical workers will not be limited to operating within 100km of the border, but farmers and farm workers will not be allowed to make unnecessary stops when travelling between home and work.

In Victoria, only highly specialised agricultural service providers are allowed to cross the border, and only up to 100km within New South Wales. Workers travelling under this ruling must self-isolate when not at work.

Frustration around the inconsistency of border rules and pressure on the government has forced Scott Morrison to consider a national approach. Mr Morrison indicated that an agricultural workers’ code would be considered at the next national cabinet meeting.