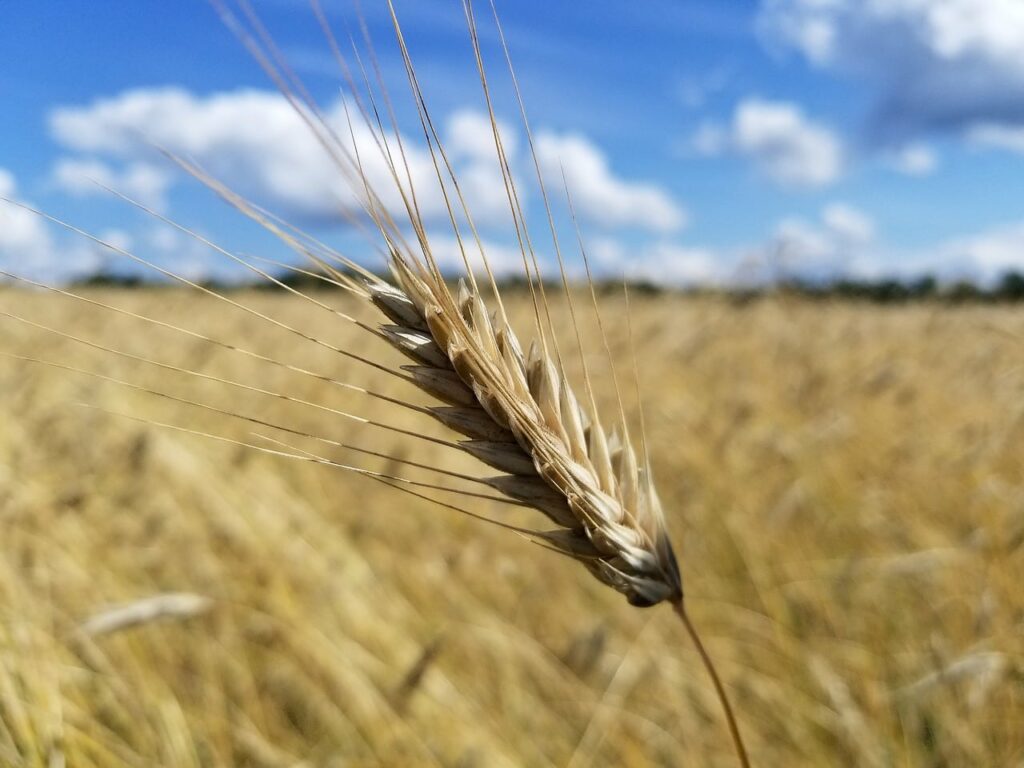 Mainland growers from South Australia will soon be allowed to grow genetically modified crops, after new laws were passed through state parliament.

The legislation, which is the result of an agreement between the Liberal state government and Labor opposition, signifies the end of the moratorium put in place by the Labour government in 2003.

“This agreement is a great outcome for South Australian farmers who will have the opportunity to reap the beneifts of growing GM where that is best for their business.

“By lifting the GM moratorium on mainland South Australia, we are backing our farmers and researchers to grow the state’s agriculture sector and create jobs.

“Now our grain growers have the certainty they need to invest in GM seed and plant GM crops in time for the 2021 grain growing season.

Opposition primary industries spokesman Eddie Hughes said that lifting the moratorium would provide a benefit to farmers while also allowing sceptics to air their concerns.

Mr Hughes said that while Labor supports the role of genetically modified crops, that some growers felt that there was a market advantage to be gained from being GM-free.

But Greens MP Mark Parnell said that the new legislation would undermine South Australia’s strategy to be renowned as a “clean, green” food bowl.

“They recognise the importance of South Australia remaining the only mainland GM-free state, a place where we can promote out natural clean and green image, especially to growing overseas and domestic markers,” he said.

In 2019, the state government commissioned an independent report which revealed that restricting the use of genetically modified crops had cost the state’s farmers at least $33 million over the past 15 years.

Mr Whetstone said that the passing of the legislation represented “an historic day for farmers in this state who can look forward to the choice in what they want to grow.”

“Lifting the moratorium will not only provide economic benefits for our farmers but it will put South Australia on a level playing field with every other mainland state in Australia which has had access to GM technology for at least a decade.”