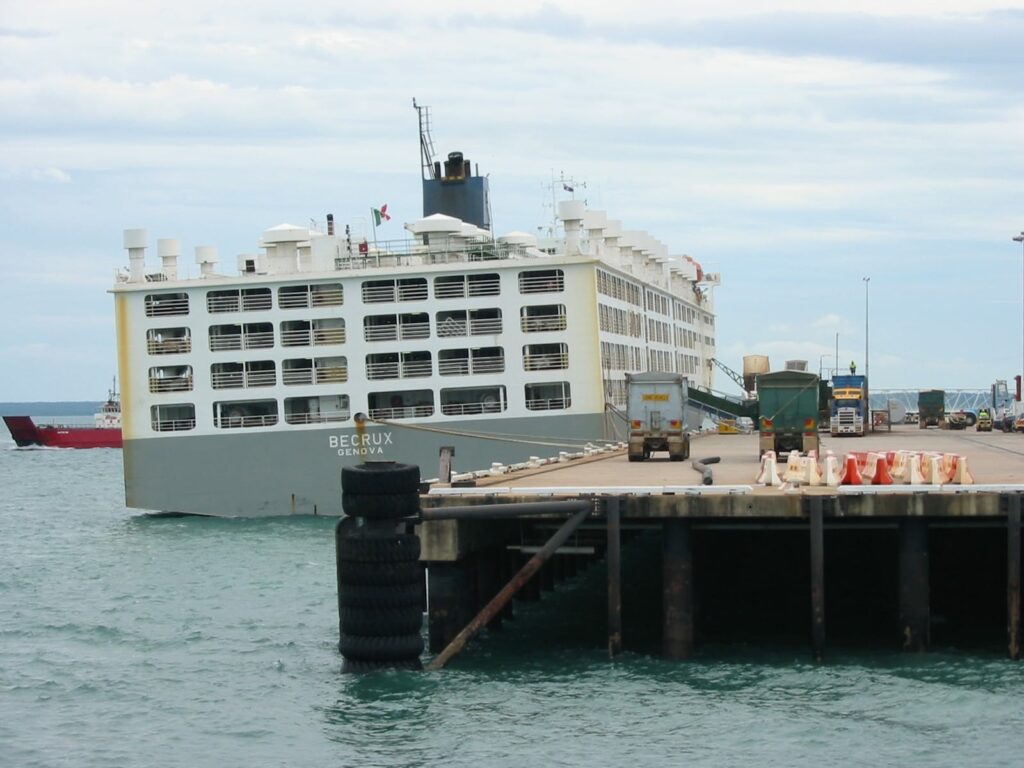 While the fall out from the outbreak of Corona Virus is yet to be fully realised, disruptions to agricultural trade with China are already causing issues for many sectors.

Most affected are exporters of products heavily reliant on food service as millions of Chinese are on home quarantine, with restaurants and food outlets closed until the outbreak is contained.

Australia’s seafood industry has been particularly hit by the impact of the virus, with experts warning that the long term impacts on the food and agriculture supply chain will reflect the duration and severity of the outbreak.

One Australian fisherman, who asked not to be named, said sales of live abalone and crayfish were at a standstill with fisheries in Victoria, Tasmania, New South Wales and South Australia instructed to cease fishing.

“Frozen abalone are technically still going, but the lack of flights to China are halting sales. South Australian frozen abalone are still selling because stocks were depleted over Chinese New Year, so they are going into cold storage in the hope the market will reopen soon,” he said.

“Because there have been no sales since the outbreak, we don’t know what the impact on price has been – but there will be downward pressure. It all depends on when airlines fly into China again.”

Despite the effects of the outbreak on the food service industry, the impact on Australian beef exports has been minimal so far.

Austrex/Ag Trade CEO Justin Slaughter said that while current and contracted shipments of cattle to China are continuing without interruption, the industry was keeping a close eye on potential developments.

“We are working closely with our partners worldwide to manage risk and keep supply lines open, while also ensuring we have strong contingency plans in place,” he said.

Given current public sentiment about the live cattle trade, trade delays and disruptions could potentially open up a public relations can of worms for the sector.

“Ensuring the health and safety of people and animals is, of course, our primary consideration at this time.”

One positive indicator is the predicted ‘explosion in growth’ expected once the epidemic is curbed, leading to increased activity in Chinese imports and exports.

Liu Ying, a researcher at Chongyang Institute for Financial Studies at Renmin University in China, thinks the global supply chain could recover quickly once the virus is controlled.

“Although the epidemic has had a negative impact on China’s imports, in the full year it will drive imports up, because China has just signed the phase one trade deal with the United States to import agricultural products and food worth $100 billion, and there will be increased imports of medical supplies and medicines because of the epidemic.”

It is likely that predicted recovery will benefit Australia, given its position as a significant trade partner with China. Australia’s total annual exports to China are valued at around $47 billion per annum, including around $5 billion in agricultural products.