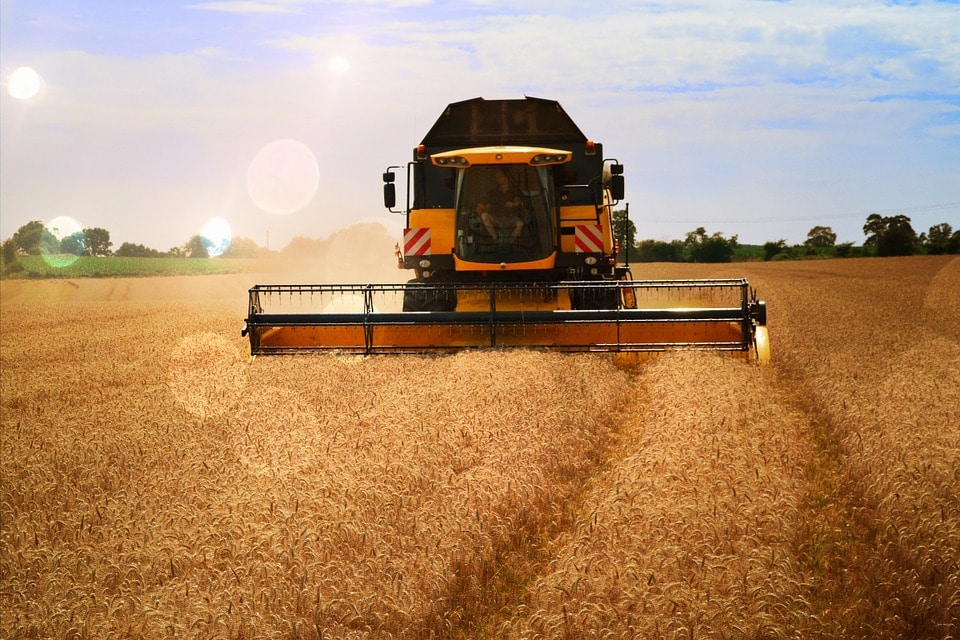 Posted at 11:07h in Uncategorised by devadmin 0 Comments

Widespread drought and patches of frost have resulted in a significant reduction to Australia’s grain harvest, with this year’s national wheat crop now expected to weigh in at 16.6 million tonnes, down by 11% and the smallest since 2008 (13.6 million tonnes).

In New South Wales, a state hit particularly hard by unfavourable growing conditions, the wheat crop is expected to be the lowest since 1995 at 1.98 million tonnes.

Projected wheat exports have been set at 10.5 million tonnes, a significant reduction on previous years. Australia typically exports up to two-thirds of the national wheat crop. For farmers who have managed to harvest a crop, the silver lining comes in the form of improved wheat prices, currently at a two-month high.

A recent report by the United States Department of Agriculture (USDA) has revised previous estimates for Russian wheat production by 1.5 million tonnes to 31.5 million tonnes. Argentina is set to have a record wheat crop at 19.5 million tonnes, if favourable harvest conditions continue.

Poor growing conditions have also significantly affected the Australian rice industry which will produce 100 million tonnes in the 2018-2019 season, down by a staggering 300 million tonnes. Exports of short grain rice will be reduced by 80% to 50 million tonnes, and Australia will become a net importer of long grain rice for only the fifth time on record.

Despite this year’s unfavourable conditions, Australian farm production as a whole is expected to be just 3% lower than the previous season, valued at $58 billion, ahead of the ten-year average ($56 billion). Strong prices and good yields in Western Australia have helped to prop up the losses felt in the eastern states, including the growth experienced in livestock sectors.

“The annual value of crop production is forecast to decline by seven per cent to $29 billion in 2018–19, driven by a 23 per cent fall in winter crop production nationally, as a result of the drought in cropping regions in New South Wales, Queensland and Victoria,” said Dr Steve Hatfield-Dodds, the executive director of the Australian Bureau of Agricultural and Resource Economics and Sciences (ABARES).

“Forecasts for an above average winter crop harvest in Western Australia and higher prices for broadacre crops are keeping the value of production from falling further. A lower Australian dollar will also help.

Recent forecast information from the Bureau of Meteorology (BOM) indicates that dry conditions will continue in to the first few months of 2019. Northern regions will experience a slow start to the wet season and heatwaves are expected in southern areas. Water storage continues to decline despite recent rains, given the warm weather and low soil moisture levels.