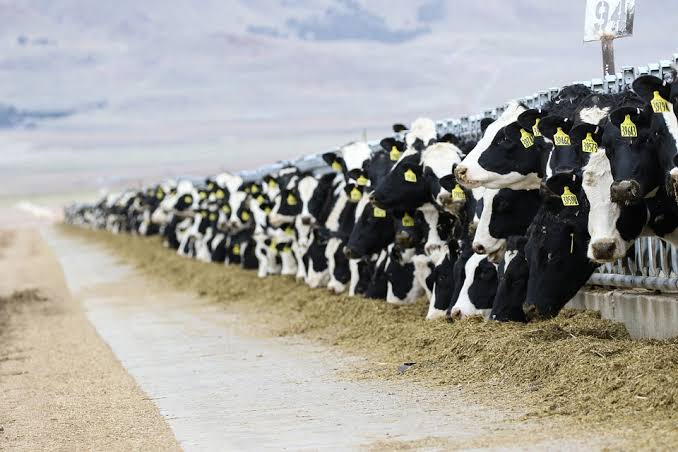 Posted at 21:34h in Uncategorised by devadmin 0 Comments

A decline in the national dairy herd could lead to milk production being reduced to a 20 year low, according to a report released this month by the Australian Bureau of Agricultural and Resource Economics and Sciences (ABARES).

ABARES’ recent Agricultural Commodities report has forecast the production of milk to have declined to 8.1 billion litres, the lowest since 1995-1996. Australia’s dairy herd has fallen in size by 3% to 1.48 million head, a decrease of 81,000 cattle from June 30 this year.

“If realised, this would be the lowest level of milk production in over 20 years,” said ABARES.

“An assumed fall in the Australian dollar and strong competition among processors for milk supply are expected to support milk prices (in 2018-2019),” said the report.

Increasing milk production in both the US and New Zealand is expected to soften the global price of cheese (-4.4%), whole milk powder (-6.5%) and butter (-18%).

The price of skim milk powder is set to rise, despite the enormous  stockpile held by the European Commission. Since the 1960’s, the European Commission has held the stockpile in order to stabilise falling prices and prevent farmers from going out of business. At its peak, the skim milk powder mountain was more than 1.1 million tonnes. This year, the stockpile has reduced by around half, from January’s figure of 370,000 tonnes and an active market has ABARES tipping that the price will rise by 1.7% to US$1970/tonne by mid 2019.

“Sales are now occurring twice monthly, but it is likely to take another 12 months to eliminate the stockpile,” the report said.

“A faster than expected reduction in the stockpile would place greater downward pressure on skim milk powder prices.”

The stabilisation of prices is good news for Australia’s dairy farmers who have been battling woeful prices and, more recently, the effects of an incredibly dry season.

“Domestic sales growth is robust, delivering increases in both volume and value across most key dairy categories,” said Mr Droppert.

“Australian milk, cheese and yoghurt sales continue to grow, with Australians purchasing 1.4 billion litres of milk in supermarkets, up 0.9 per cent on last year.”

“Flavoured milk and cheese categories showed a growth in volume of 4.7 per cent and 1.9 per cent respectively, whilst the traditional yoghurt category, including products such as Greek yoghurt, saw an impressive 6.2 per cent growth.

“As an industry, the support for dairy products and rural communities has been felt throughout this challenging season, with the entire supply chain, government and the Australian public showing their support for farmers facing drought and the subsequent impacts of high costs of hay, grain and water.”

Image shared through a CC0 licence.