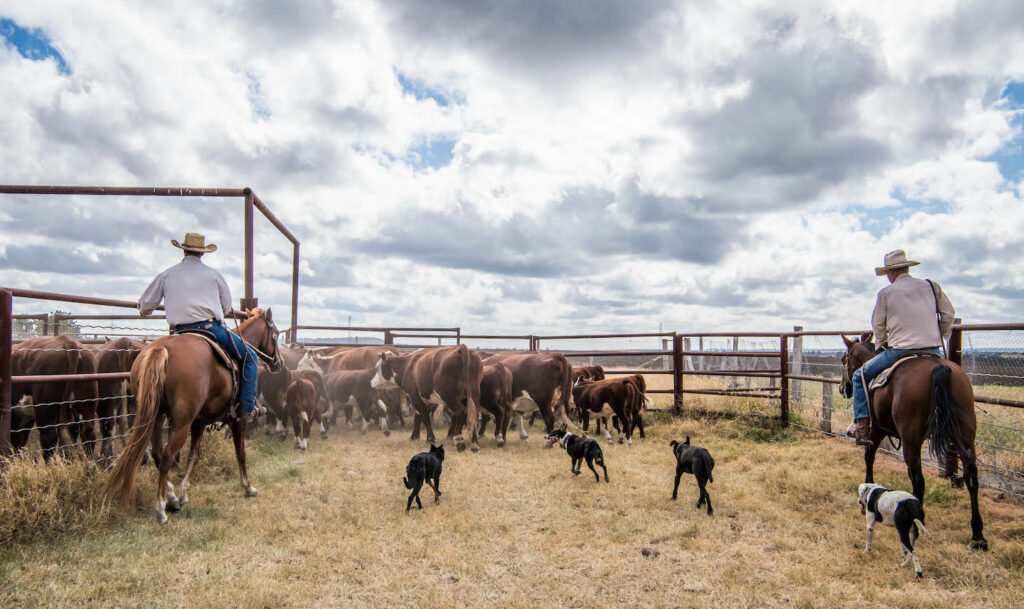 Backlash from Kiwi Farmers Amid Proposed Carbon Tax on Livestock

Farmers on both sides of the ditch have rejected the proposed livestock emissions levy currently being considered for New Zealand’s agriculture sector.

Industry body Beef + Lamb New Zealand has been working with the New Zealand Government to design a farm-level levy on sheep and cattle in order for agriculture to be excluded from an emissions trading scheme.

Andrew Morrison, the chair of Beef + Lamb New Zealand, said that the scheme, which wouldn’t be adopted until 2025, was essential for maintaining social license.

“This is our sector’s plan to manage emissions on-farm in a practical and fair way while keeping agriculture out of an emissions trading scheme,” he said.

“Doing nothing is not an option. Our consumers are asking for action and so are our communities.”

Many farmers have hit back at the plan, saying that another tax would drastically reduce the profitability and viability of sheep and cattle enterprises.

“There is no support from grassroots farmers in New Zealand for this tax,” said Steve Craston, a dairy farmer near Hamilton on New Zealand’s north island.

Mr Cranston said that New Zealand farming operated on a climate-neutral basis and that efforts to reduce emissions would offset industries outside agriculture.

“This is an issue for farmers globally because consumers around the world are being led to believe that farming is bad for the climate,” he said. “I think we really need some leadership by the IPCC (Intergovernmental Panel on Climate Change) and scientific community to get together and fix agricultural emissions accounting because at the moment it’s highly misleading and it’s damaging all of our reputations.”

While the move has worried some Australian farmers, the Agriculture Minister sought to reassure the industry that a similar approach would not be on the cards domestically.

“A tax similar to the one floated in NZ is not something the government is considering. The Australian government will continue to support and work with our agricultural industries to reduce their emissions,” said Agriculture Minister Murray Watts.

“The Australian red meat industry has set its own target to be carbon neutral by 2030.”

Australian livestock farmers have already undertaken much of the work to achieve carbon neutrality with the red meat sector slashing their carbon emissions by more than 50% between 2005 and 2016.

Under the CN30 program, Meat and Livestock Australia has pledged almost $200 million in investments to help farmers achieve a net-zero target by 2030, mainly through the adoption of greenhouse gas emissions avoidance activities and by encouraging farmers to sequester carbon on-farm.

In Western Victoria, Mark Wootton’s farming operation achieved carbon neutrality in 2010 by planting 600 hectares of trees on his 3,300 hectare property near Hamilton.

While the milestone has provided a marketing advantage, Mr Wootton said that the improvements to his farm had also improved productivity and biodiversity.

“There’s the shelter that improves your pasture growth because the soil’s warmer, there are higher lambing percentages, and better calving because you’ve got better shelter,” he said.

“We have amazing biodiversity gains here. We started with 47 species of birds, we now have 159, so there are a lot of good reasons to do it beyond the carbon neutrality.”