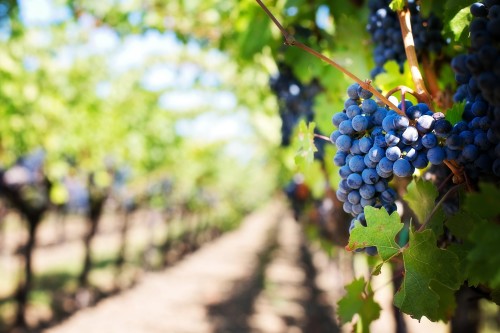 Over the years, we have seen various different methods of raising funds within a business. More recently, there has been a substantial rise in businesses being funded by crowd-funding websites and this could be an answer to farming troubles if the Federal Government were to relax the funding limit laws currently in place.

In a recent report, we saw that debt for Australian farmers had risen to around $60 billion in the last quarter-decade alone. At the same time, the proportion of gross income being used to service this debt had remained near-enough the same – on average, this is about seven cents in every dollar of income. Therefore, the problem is only getting worse and the time for solutions is getting closer and closer.

With new options being explored, such as crowd-funding as mentioned, we could now have the answer in the shape of super funds. In the past, the agricultural business was seen as far too risky, volatile, and the rewards were often too low for Australian superannuation funds. Despite this history between the two, there could be evidence that opinions are now changing and key farming figures believe this to be true.

Since the share market is flat and the interest rates are low, many super fund managers could now be re-examining their stance when it comes to the agricultural industry. Above all else, Inghams’ -Australia’s largest chicken producer – decision to float in November for over $1 billion proved to be a key turning point. Not only did they do well, AustralianSuper took an opportunity to buy a $100 million share and Australia’s largest super fund also has an option to invest further in shares later down the line.

With revenue of $2.3 billion and around 8,000 employees within 340 farms, Inghams is perhaps showing the potential that other farms have. As opinions continue to change towards the agricultural industry, there is a new optimism for companies looking for investment going forward. Furthermore, it should also be noted that the success of Inghams wasn’t just seen in Australia. After floating, they received funding from locations all around the world and super funds are now said to be having a ‘serious look’ at the agricultural industry.

Although this is largely good news, there is a little concern for some as they believe that there is a limited time for which this door will stay open. According to the Chief Executive of Thomas Foods International, Darren Thomas, Australian producers have around three to five years before investors go through with their plans of looking towards South America and Africa. For Hugh Robertson, stock broker at Bell Potter, it is ‘about time’ that Australian agriculture is taken seriously!

Source: The Weekly Times & The Australian