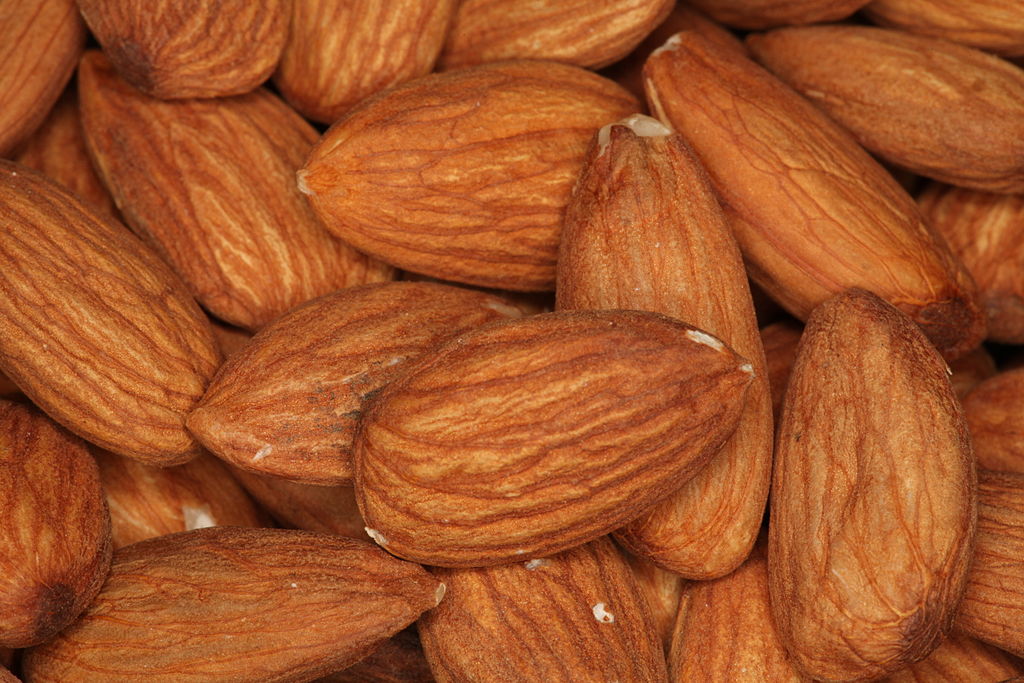 Posted at 14:32h in Enews by devadmin 0 Comments

China’s 25 per cent trade tariff on American almonds could provide a lucrative opportunity for Australian growers.

American almonds make up 80% of the global market, while less than 1% of Australia’s crop makes it to China.

While the opportunity exists, it is unlikely that the industry will be able to capitalise until this season’s crop is harvested.

“It is extremely positive for the almond industry in Australia but our ability to respond to it is limited at this point in time,” said Paul Thompson, managing director of Select Harvests.

Australian farmers have been actively planting almond orchards in recent years in an effort to capitalize on increasing prices and high demand. Of concern however, is the increasing price of water and a shortage of land for future plantings.

Employee Crisis on the Horizon

Another major issue for the industry is a shortage of skilled labour with one major grower warning that a ‘big crisis’ is looming. The almond industry’s rapid growth has snapped up employees faster than they can be trained, forcing growers to use temporary labour to fill seasonal gaps.

“Just in general, workers – from driving a tractor to checking irrigation, planting trees that sort of thing – we are having a real problem,” said Peter Cavallaro from Walker Flat Almonds.

“So basically were looking for backpackers or anybody that’s looking for a job but the problem with that is that they tend to camp down at the river. So there’s no facilities there for them obviously for showers and toilets and those sort of things, so they don’t tend to stay too long.”

The almond boom has also lead to shortages in higher-level positions.

“In agronomical roles as in managerial, irrigation and technical-type roles … as an almond industry, we are struggling,”

The Almond Board of Australia CEO, Ross Skinner said that employee shortages were experienced by growers across the Murray Darling Basin.

“In some areas, it has reached a critical stage where they’re finding it very difficult to have casual labour located near to the orchards and also there’s a difficulty finding sufficient labour.”

Mr Skinner said that solutions need to be driven by the industry at every level, including input by the Almond Board.

“The producers themselves are looking to address the problem but overall the industry is looking to promote itself as a career for agricultural students,” Mr Skinner said.