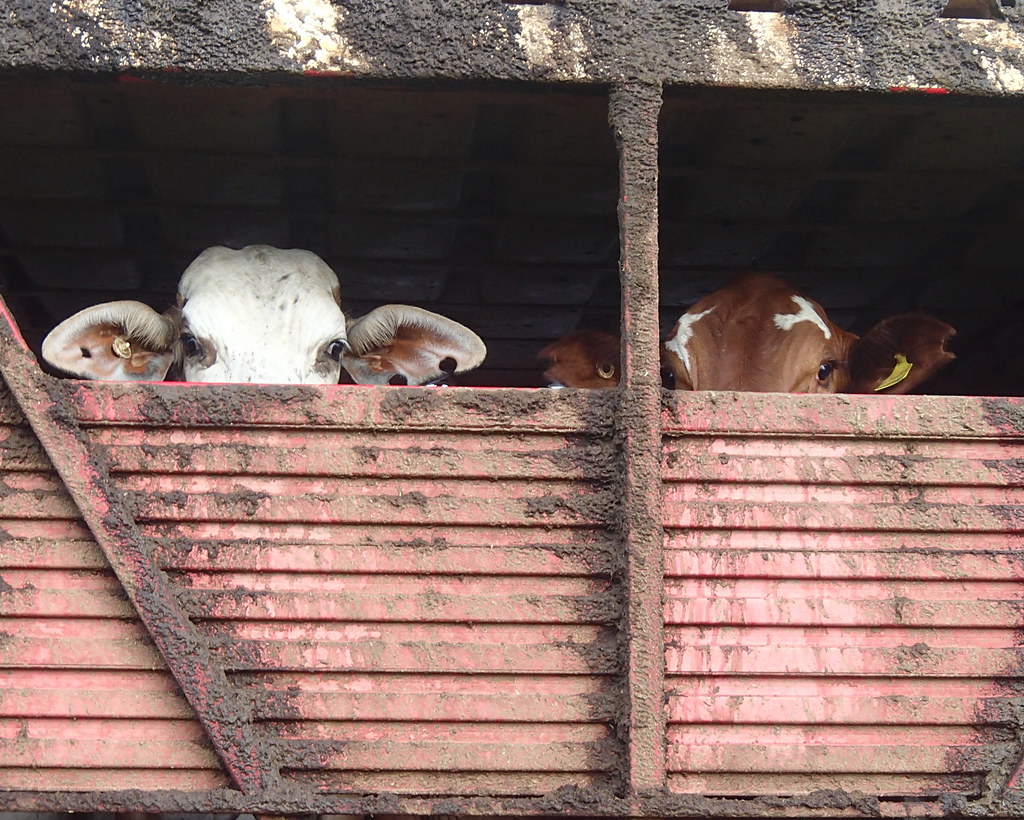 Charged with the decision of returning home in the wake of COVID-19, many backpackers have elected to stay in Australia, creating a temporary spike in the number of temporary visa holders looking for agricultural work.

In Manjimup, WA, Harvey Giblett has been inundated with requests from backpackers looking for work.

“A lot of people are coming through every day, and with coronavirus we’ve basically had to put up signs and tell them to not come in and look for work, but to instead make contact by phone,” he said.

“People are still driving straight past the signs and seem to be quite desperate to get a job. They’re not pleading for work, but they’re very close to it.”

Representatives from various sectors of the industry have expressed concern about future temporary labour given the ban on non Australian residents from entering the country.

There are currently around 140,000 backpackers in Australia, and 7000 Pacific Islanders who undertake seasonal work.

“We will get all of our crops harvested one way or another,” said Richard Shannon from industry body Growcom.

Late last week, the Government indicated that it was close to announcing measures to extend visas for seasonal workers and backpackers currently in Australia in order.

“There is a workforce that is here and it’s about making sure that we continue to provide continuity to our producers,” said Agriculture Minister David Littleproud.

Mr Shannon also raised the idea that shortfalls in the agriculture workforce could be stemmed by those laid off from other industries.

“A majority of labour is unskilled so anyone can perform those roles. Is a flight steward able to? Absolutely, as is a barista, as is a student.”

“It’s work outside and it’s rewarding.”

Mike Gordon, the general manager of Rural export and Trading WA, said that he was already struggling to find vets and stockmen to accompany livestock on ships to the Middle East.

“I’ve approached three vets for our next shipment without luck,” he said. “I’ve got a couple more that I’ll try, but then it’ll be a decision for the Department of Agriculture whether they will allow a shipment [to sail] without Australian vets and stockmen on board.”

With some Middle East countries having now closed their borders, Australian staff will not be allowed to disembark ships in order to catch a flight back home.

“They don’t mind doing the loaded voyage, but they then want to get home. Instead of taking three weeks out of your life to do a job, do you want to now take five weeks for the same job? A lot of people don’t want to make that commitment.”

“There are some restrictions around personnel movements in market, but the information we have at this stage is that food security is potentially going to become a bit of a problem depending on how long this goes on for, so livestock are going to be very important to our trading partners in South East Asia.”

In response to the Coronavirus outbreak, the Australian Livestock Exporter’s Council (ALEC) wrote a letter to the Government, outlining potential strategies to help the industry including a temporary waiver of export fees and charges for the next six months.

The letter also called for a national approach to implementing strategies across Australian ports.

Sources: ABC, 7News
Image: Brahim cattle at Townsville by writenq, published under a CC BY 2.0 license.