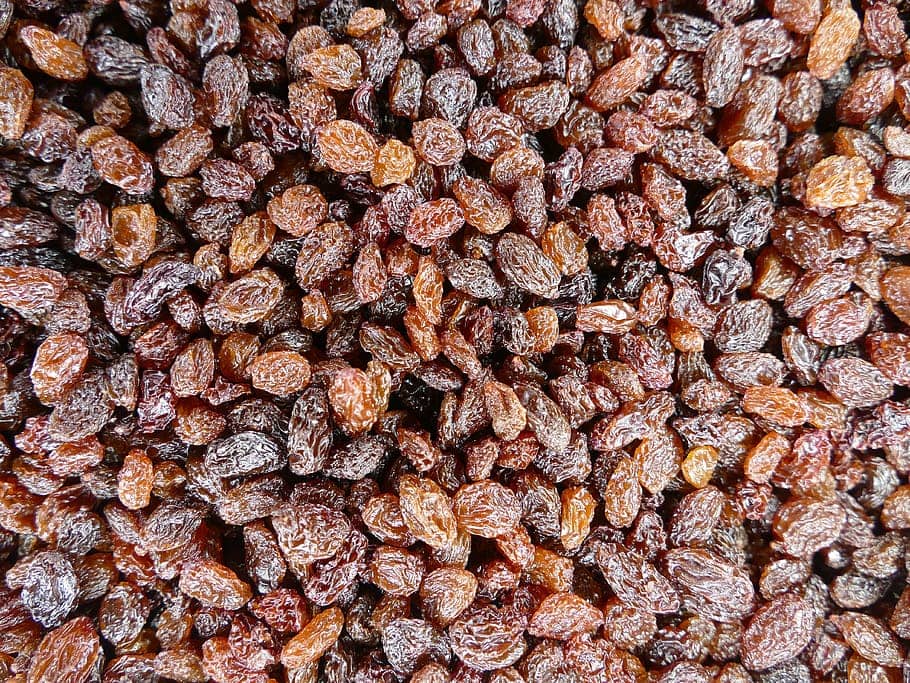 Posted at 16:29h in Enews by devadmin 0 Comments

Golden Dried Fruits (GDF) signed a long-term lease on Advinco Farm in Nangiloc, in a move that will make the company the largest grower of dried grapes in Australia.

The 750 hectare Sunraysia property will inject around 3,000 to 4,000 tonnes of additional volume into the business over the next three to five years once production gains are realised.

“It needs a lot of TLC, a good drink and a good feed, and maybe two or three years of diligent farming practices to bring it back to decent health,” said Craig Greenwood, chief executive of Australian Premium Dried Fruits, a subsidiary of GDF.

“But in an industry where supply is declining, to be able to sign up a property that represents this volume is a great result for any dried fruit company.”

Mr Greenwood said that despite strong demand for Australian dried fruit, many growers were exiting the industry.

“We’ve probably seen 10 to 20 per cent of our grower base move away from the industry in the last two years, which is a massive decline and a big problem for the dried fruit industry.”

Many dried fruit growers are nearing retirement with small, low-yielding farms. With scale and time working against them, many have sold out to the table grape market.

“Table grape growers have had quite a good time of it lately, buying up a lot of these dried fruit properties,” he said.

The acquisition of the new property will see an investment of “many millions of dollars” into the region, including a significant boost to local employment.

“The Advinco Farm is more than three times the side of our existing property down there, so we need quite a few new staff. For a farm that size, maybe somewhere between 20 or 30 full-time people as well as extra contractors during harvest time.”

With strong demand for dried fruit, Mr Greenwood said that it was the ideal time to expand their holdings.

“We send about 80 per cent of our fruit into the domestic market and we’ve got some very high-grade traditional export markets in Europe.”

While Europe has been the traditional export partner for the dried fruit sector, interest from Asia is increasing with overall demand exceeding supply.

“Before the virus came, people would come up and say they wanted a few thousand tonnes of dried fruit, so we’d send them on to one of the three big processors [Sunbeam, Murray River Organics and Australian Premium Dried Fruit] who’d tell me later, ‘That bloke wanted 500 containers and we started them off with one’.

“With competition out there like that … if you can grow 4 tonnes to the acre, the returns are very good.”