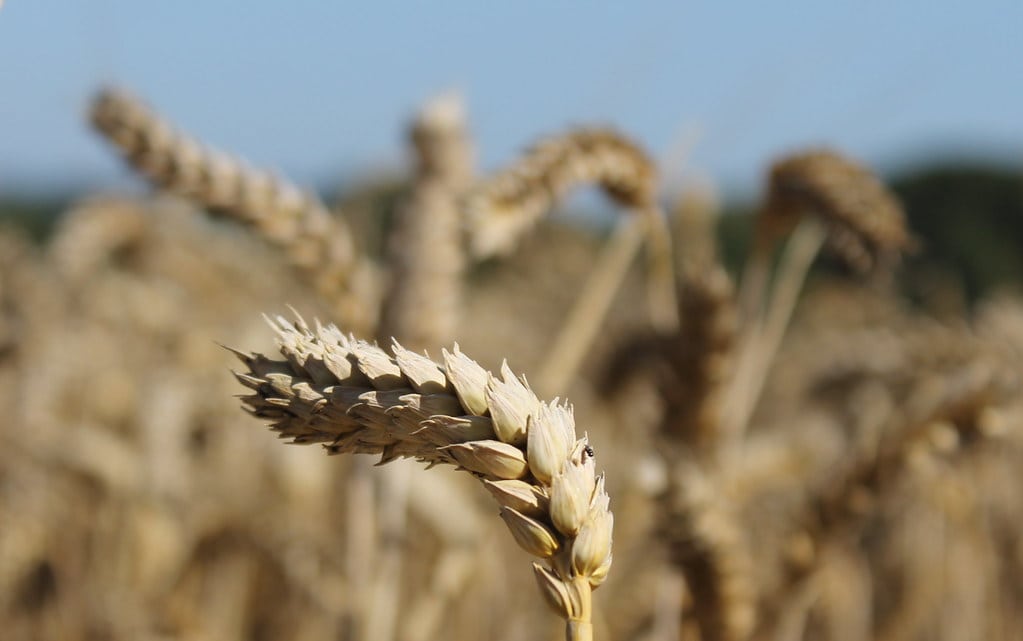 Posted at 16:48h in Enews by devadmin 0 Comments

Severe and ongoing drought conditions will likely lead to the lowest Australian grain harvest in more than ten years, according to a report released last month by agricultural financier Rabobank.

The bank has predicted a national winter crop of just 27.7 million tonnes, the smallest since 2007/08 – a 9% decline on last year’s drought-affected crop and 31% below the five-year average.

While Western Australia played a significant role in boosting the national figures in the 2018/19 harvest, the grains industry will have no such saviour this season. WA’s total yield is forecast to be just 11.9 million tonnes, 33% down on the previous year.

“Conditions this season have proved testing even for Australia’s ‘most valuable player of the year’ last season, WA. After starting the season on limited soil moisture, the Western Australian crop got a good but late start and then kept up with just-in-time rainfall, only to be pulled back by a widespread and severe frost in early September, in between unseasonable high temperatures and low rainfall,” said Cheryl Kalisch Gordon, Senior Grains Analyst at Rabobank.

As the most drought-affected state in Australia, Queensland is set to yield just 0.5 million tonnes, down more than 30% on the previous season and a massive 72% short of the five-year average.

Rabobank is predicting an 8% drop in wheat production compared with the 2018/19 season with a total of 15.84 million tonnes or 32% below the five-year average.

The impact upon trade is expected to be another year of limited exports, the third in a row of below-average export volumes.

“Collectively, this would be 15% below last year’s export program.”

Despite stifled production, imported wheat is likely to suppress any positive price activity. Rabobank’s report predicts that global wheat prices to remain around the 500 UC cents per bushel in the next year, with limited, short term price increases in line with short term wheat shortages.

“A continuation of difficult seasonal conditions and still very high feed-grain demand on the east coast is expected to maintain an elevated price floor for wheat and barley, while further international imports of wheat from Canada are expected to put a price ceiling on upside movement in the new season.”

In addition to a dull forecast on pricing, Kalisch Gordon warns that an inability to fulfil export demands could hamper trade relationships in the medium term. Wheat from the Black Sea region and Argentina is already being sourced to fill the gap left by declining Australian stocks.

“Regaining market positioning will be increasingly difficult with every year that Australia does not have a buoyant export surplus,” she said.