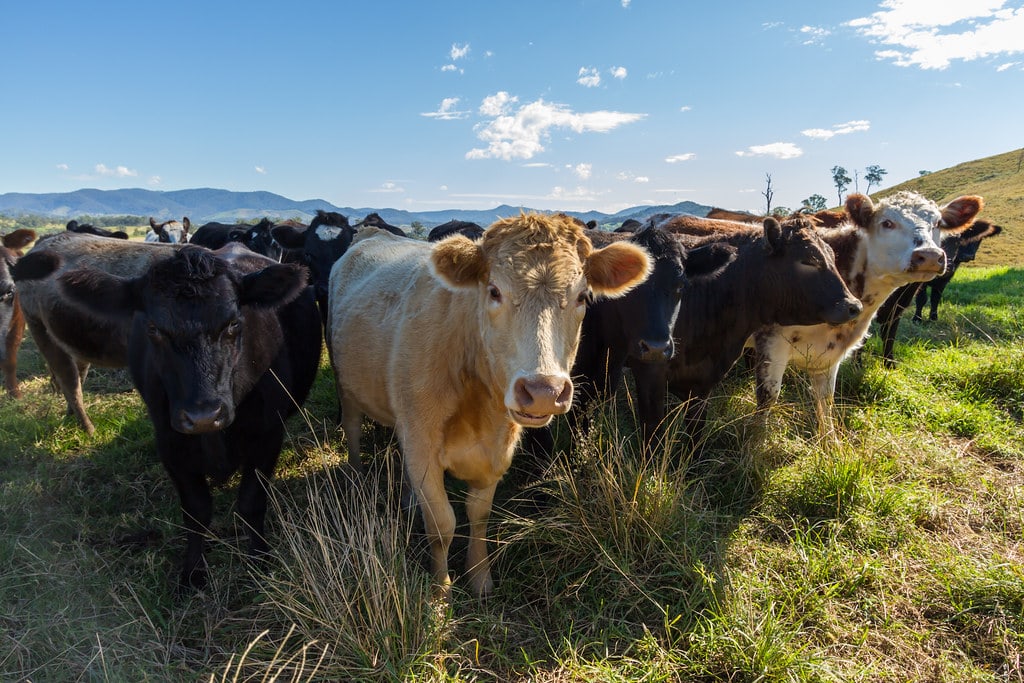 Global Agribrands Minerva Foods and SALIC have announced the signing of a memorandum of understanding to establish new agricultural operations in Australia.

Brazilian meatpacker Minerva Foods is a dominant player in the supply of meat to the Middle East and Asia, markets which represented 60% of global meat exports in 2020. Between January and September in the same year, 55% of Minerva Food’s exports were destined for Middle Eastern and Asian countries.

The deal will allow SALIC to buy up to 25,000 metric tonnes of goods from Minerva Foods annually, with an additional non-binding memorandum of understanding indicating the formation of a joint venture to breed, process and export sheep and cattle from Australia.

In a statement released by Minerva Foods, the company said that establishing a better presence in Australia would provide better export opportunities to expanding markets.

“Australia is the world’s leading exporter of sheep meat processed products and the second largest exporter of beef; it is recognised worldwide for the tradition and quality of its products, accessing both high-growth markets, such as Asia and the Middle East, and markets with high income levels that enable high profitability, such as the U.S., Europe, Japan and South Korea, among others.”

Minerva Foods processes more than a million tonnes of meat per year, selling to in excess of 100 countries around the world. Currently, SALIC is a 34% shareholder in Minerva Foods.

Alongside WA billionaires Andrew “Twiggy” Forrest and Kerry Stokes, SALIC has expressed its interest in Gina Rinehart’s portfolio of cattle stations which was recently listed on the market at a price tag of around $300 million.

The aggregation includes seven stations and one feedlot across 1.876 million hectares of land in the Northern Territory and Western Australia, and almost 110,000 head of cattle.

Strong demand for large-scale grazing country and excellent livestock prices will provide an excellent return for Ms Rinehart who is retaining the bulk of her agricultural holdings. In total, she currently owns 10 million hectares of land in Australia.

“This sale is a refinement of the overall portfolio following a period of value creation through further investment and strong management and our client’s intention is to reinvest in the growth and improvement of their larger agricultural enterprise,” said Tom Russo, General Manager of Real Estate at Elders.

“Hancock Agriculture is committed to Australian agriculture and intends to retain and grow its remaining substantial portfolio,” he added.

Favourable conditions have seen a number of high value transactions over the last year, with Wave Hill Station in the Northern Territory selling for $104 million, a price which included 40,000 head of cattle.

Sources: Financial Times, Queensland Country Life
Image: “Until the Cows Come Home” by mdalmuld is licensed under CC BY 2.0