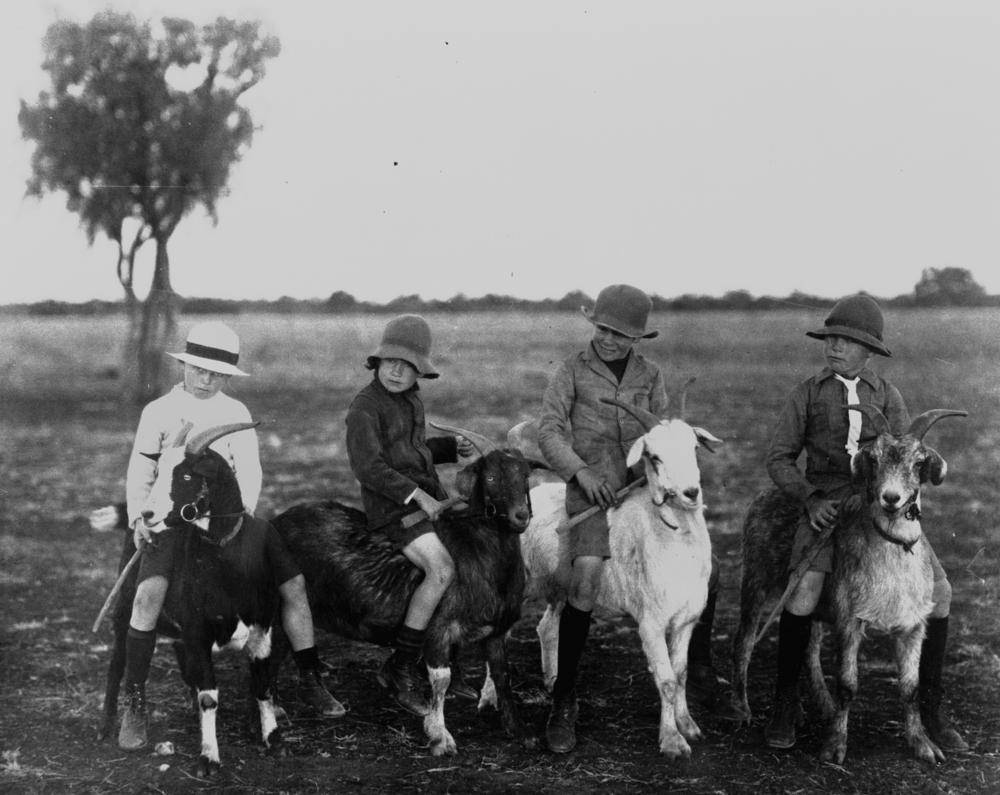 Value-added goat meat products could generate an additional $13 million for the industry, according to a recently released report.

Value adding goat meat for domestic consumers was commissioned by Meat and Livestock Australia (MLA) with the aim of identifying strategies to increase the domestic consumption of goat meat.

The Australian goat meat sector has generally relied on the export market as its main customer base. In 2016, 88% of goatmeat (30,680 tonnes) was sent offshore.

Increasing domestic demand for goat meat would help the industry to retain a bigger slice of the profits and, according to MLA Goat Industry Project Manager Julie Petty, would also act as a risk management strategy.

‘While the goat meat export market is lucrative for producers, a healthy level of domestic demand would provide a degree of insurance against any export downturn. More importantly, domestic demand would also enhance the industry’s reputation, encouraging more producers and supply chain players to participate in goatmeat production’, she said.

‘Young families, adventurous cooks, millennials, empty nesters and professional couples were identified in the study as consumer segments that could add goatmeat in their repertoire of meal occasions if convenient meal solutions were presented to them.’

According to Ms Petty, increasing consumer demand for goat meat relies on improving its profile to the same level as other ‘secondary animal proteins’ – such as salmon, tuna, mussels, duck, kangaroo, turkey and venison.

‘In the last 20 years, several secondary proteins have risen to prominence beyond the restaurant scene, to become mainstays of supermarket offerings, where most Australians buy their meat,’ Ms Petty said.

A move from raising sheep and cattle to goats has resulted in financial and practical benefits for the Newton family on Summerville Station, 30kms eat of Bourke in New South Wales.

Despite his father’s reputation as a ‘staunch’ Merino producer, Rob Newton, along with his wife Marie, completed the transition in 2017.

The ease of handling and maintenance of goats combined with their strong financial performance ‘sealed the deal’ for the family, who sell between 150,000 to 200,000 animals each year, mostly for the meat trade. In addition to their 56,000-hectare station, the family also runs a goat depot, sourcing animals from a 200km radius.

During the transition, the property boundary was fenced for goats. As the enterprise grew, they began re-fencing the interior of the property, breaking paddocks up into smaller, manageable sizes.

‘Our black soil country can carry a higher stocking rate with the clovers and Mitchell grass, so we’ve been aiming for paddocks from 1,000 to 1,600ha in those areas and 2,400 to 4,000ha in the red mulga country,’ Rob said.

Keeping a close eye on stocking rates, the Newtons aim to retain 6,000 to 8,000 breeding rangeland does, to be crossed with the better rangeland bucks.

‘We’re selecting bucks based only on physical appearance at the moment and loosely on the same kinds of characteristics you’d look for in your bulls. We want well-muscled animals with a deep chest, good frame and short hair. The shorter hair is important for our buyers as the goats are mostly sold skin-on and the shorter hair is easier to remove’.

Most animals are sent to Charleville in Queensland for the whole carcase export trade, but there is also domestic demand for goat meat.

‘Our target for the domestic market are Sydney butchers and wholesalers supplying the Asian ethnic communities. Through Nyngan, we process 1,000 to 1,200 goats per week in winter and supply them skin-on, frozen to our Sydney buyers. They want whole, skin-on carcases no bigger than 12kg.

‘We stockpile suitable carcases during summer to make sure we can meet demand in winter. This is actually easier from a processing perspective because in summer, the goats are not as hairy and this is better for the small de-hairer in the Nyngan plant. We’d put 200-300 animals through a week in summer,’ he said.