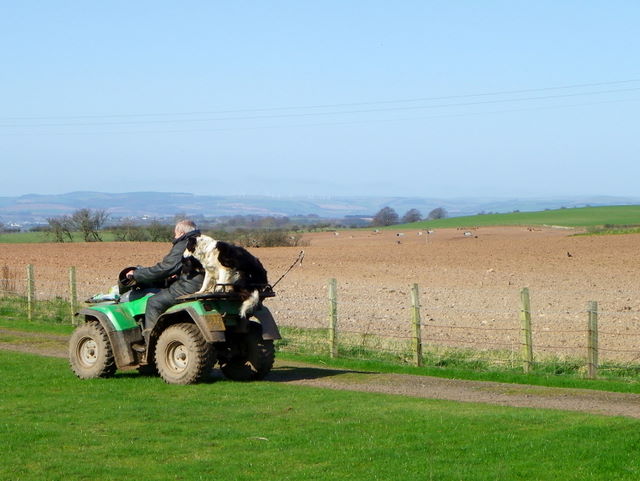 Posted at 09:32h in Uncategorised by devadmin 0 Comments

A new law has been passed requiring all new quad bikes to be fitted with anti-roll devices and safety stickers within two years.

The announcement by the federal government earlier this month comes after years of campaigning by groups including the National Farmers’ Federation, the Country Women’s Association and the Royal Flying Doctor Service.

It is predicted that the introduction of roll bars will drastically reduce the risk of death in the event of a quad bike accident.

“Research indicates that roughly 50 per cent of these operators would have survived the crash had they not been crushed or pinned by the quad bike,” ACCC deputy chair Mick Keogh said in a statement.

While the news has been welcomed by campaigners, some say that the new measures do not go far enough to ensuring the safety of farmers, farm workers, and their families. They are calling for more stringent laws to mandate the use of helmets and to prevent quad bikes from being operated by children.

Managing Director of the Lucas Group, Geoff Lucas, said the safety track record of quad bikes is an inherent design flaw which should be addressed with a nation-wide recall to retrofit relevant safety devices.

“Everybody deserves to get home safely from work, and safety should be viewed as a foremost component of any business’ culture,” he said.

While there’s no news of a quad bike recall, Mr Lucas says businesses should be reviewing how staff are inducted to use all machinery, and should be assessing whether safety devices should be installed on existing quad bikes at their own expense.

“Farmers and companies who use quad bikes, or have staff who use them, need to be much more attuned to safety requirements.  This is not introducing new rules for the sake of bureaucracy, but for the safety of the people who work in the business.”

With relevant work health and safety legislation mandated at a state level, Mr Lucas encouraged employers to find out what laws and regulations apply to them, as well as consulting Safework Australia for specific information on the use of quad bikes.

“All businesses need to have a clear induction process, clear policies and procedures which are implemented and enforced. This applies to quad bikes as well as other machinery including motorbikes and tractors.”

The Lucas Group is able to assist employers with work health and safety audits and reviews to identify potential risks and hazards.

“We have implemented whole-of-enterprise work health and safety plans for clients in horticulture, cropping and mixed enterprises with a focus on developing safety culture and making sure all staff – from the paddock to the office – have a sound understanding of safe work practices.”