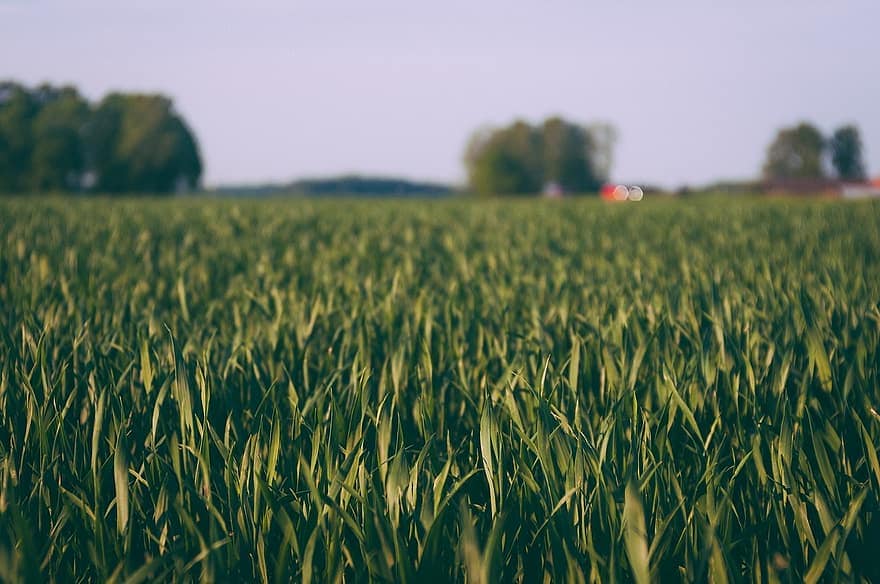 Posted at 14:15h in Uncategorised by devadmin 0 Comments

Once Australia’s biggest farmer, John Nicoletti has made a return to the coalface by investing in a significant amount of Western Australian cropping land.

Nicoletti sold his most of his holdings in 2018 to focus on the network of John Deere dealerships he owned across Western Australia. In a deal rumoured to be worth around $40 million, he has recently offloaded the business in an effort to refocus on farming.

“I don’t mind being either – a farmer or a machinery dealer – but I think buying land for people who want to lease it is a lot easier than running a dealership,” he said.

“I think what is happening nowadays is that we have been somewhat dictated to and I don’t like that – I think that if you have a look at where machinery dealers all across the globe are going, I don’t think that’s the way we should conduct business.

“I strongly believe that the person who owns the store should run the store.”

In addition to his sentiments about the role of a dealer, he said that a lack of succession options was also a factor in his decision to sell.

With a renewed bank balance, Nicoletti is investing in broadacre country in Western Australia with the aim of leasing it out.

“If I know people who are very good farmers but can’t afford to buy land, well I don’t mind buying land for people to farm who love it and are good at it.”

“Investing in farmland is a strong way to invest your money. I see land values in WA as still rather manageable and affordable so that is the road I chose to go down.”

In total, Nicoletti has bought 26,000 hectares of land across Borden, Hyden, Beacon and Beermullah at an estimated value of $32.65 million. Buying land in different regions has been a strategic decision, driven by the need to reduce risk.

In addition to the leased land, Nicoletti is also managing two other cropping and sheep operations.

“[We need to] knock them into shape. Once we have done that, we will either on-sell them or lease them out – most likely lease them if we have good operators lined up,” he said.

Good recent rains have boosted the outlook for this year’s crops.

“In the past four weeks we have seen a fantastic change in the crops – we didn’t get big rains, just nice gentle rainfall, so it has been good. It is certainly much better than what we were expecting at the start of the season.”