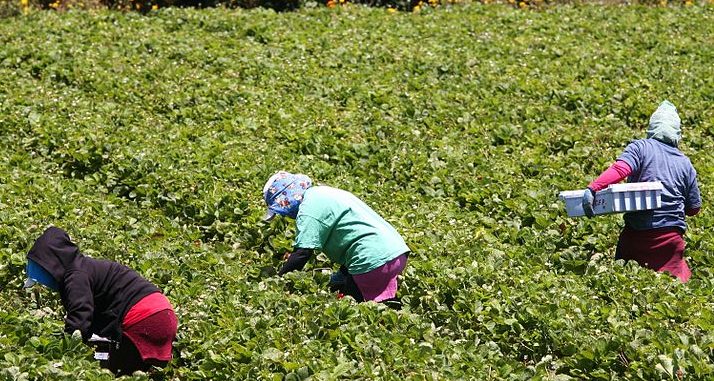 In a landmark ruling, the Fair Work Commission has ruled that casual farm workers are entitled to an hourly minimum wage of $25.41. From 2022, piece rate workers will be paid the minimum hourly wage in addition to piece rates which would allow a competent worker to earn an additional 15 per cent. Growers will also need to keep a record of hours worked.

The ruling follows consideration of the fairness of piece rate arrangements, where fruit and vegetable pickers are paid on a per piece basis. In delivering their findings, Fair Work said that the use of piece rates enabled some employers to pay workers just $3 per hour.

“The existing pieceworker provisions in the Horticulture Award are not fit for purpose; they do not provide a fair and relevant minimum safety net as required by (the Fair Work Act),” the Commission’s ruling found.

“The Full Bench was satisfied that the insertion of a minimum wage floor with consequential time recording provisions in the piecework clause is necessary to ensure that the Horticulture Award achieves the modern awards objective.”

The case was brought by the Australian Workers Union (AWU), who appealed to Fair Work to scrap the use of piece rate agreements in favour of a minimum hourly wage. AWU national secretary Daniel Walton said that the move would protect pickers from being exploited as cheap labour.

“Fruit pickers in Australia have been routinely and systemically exploited and underpaid. Too many farmers have been able to manipulate the piece rate system to establish pay and conditions far beneath Australian standards,” he said.

“From now on if you’re making less than $25 an hour fruit picking in Australia your boss is breaking the law and stealing from you.”

“We know for many growers labour is their most significant input cost. If they can’t wear these increased costs of offering piece rates, then our real concern is that we’ll see another exodus from horticulture of the most willing and motivated workers right in the middle of a severe labour shortage when we need them the most,” he said.

Mr Barnard said that the industrious nature of piece rate work was an essential drawcard used to attract workers to the sector.

Image: “Working the Field” by Alex Proimos is licensed by