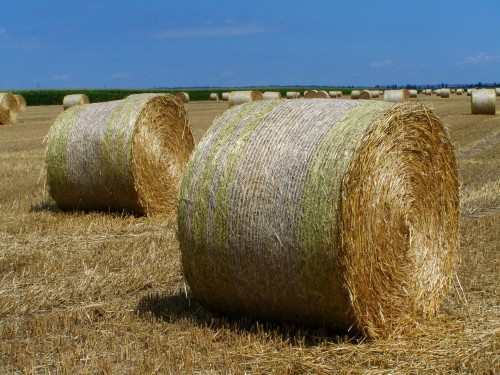 Posted at 14:36h in Enews by devadmin 0 Comments

For many years, the measurement for investment returns on farms was not indexed to a national standard but we saw big changes at the beginning of November as with the introduction of the Australian Farm Index. Launched at the Australian Farm Institute Roundtable Conference, investors now have an opportunity to compare agricultural investments performance with various other assets classes or other agricultural indexes around the world.

According to Frank Delahunty, the creator of the index, it took around three and a half years to develop and was based on the National Council of Real Estate Investment Fiduciaries index for farms seen in the United States. Although he was first hoping to start with high-end investors with assets worth over $1.2 billion, more farms quickly joined the trend and we are now starting to see the results come in.

Taking into account the June-end quarter alone, Australian farming investments has increased by nearly a quarter at 24%. Compared to the 16% seen in March and the 12% at the end of 2015, this is a significant increase. Within the 48 fund-managed properties that have been monitored, the increase in value for capital investments is thought to be the biggest contributor to the overall boost. In particular, there has been a marked increase in the value of water, beef cattle, and land of late.

In truth, it increases all around as capital appreciation, which sat at just 4.6% at the end of last year, reached nearly 15% back in June. In addition to this, incomes for farmers has increased by nearly one percentage point to 8.3%. Launching on November 11th, this news comes as the aforementioned changes to the index are introduced. Essentially, the Australian Farm Index now looks to evaluate all properties that are worth over $827 million and are managed by six key investment groups.

Since the new Australian index is based on a very similar model in the US, we can now draw direct comparisons between the two and early signs suggest that the US is being outperformed. With the United States reporting 8.6% for the third quarter, Australia seems to be in a good position to better this but we won’t find out the Australian indices until a few weeks’ time. However, Delahunty thinks that the opposite may be true and June’s strength may not last because the end-of-year asset revaluations could have driven the index artificially high. Despite not being as high as the US, a steady positive trend is expected.

Of course, the index hasn’t been in action for too long so it remains to be seen what impact it will have on the industry as a whole. Currently, all involved are hoping that it will lead to transparency so that we can all see how the sector is performing which is something that has been missing for many years!

Source: The Weekly Times & The Land