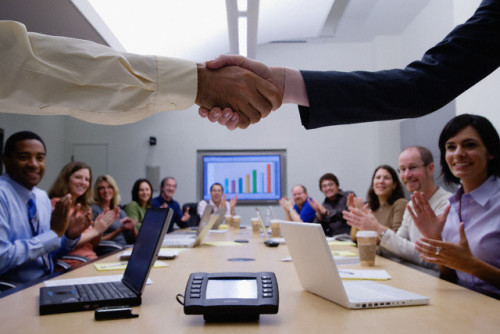 Posted at 08:43h in Enews by devadmin 0 Comments

In recent years, we have seen many industries advance when it comes to naming women on boards and it looks as though progress will continue to be seen in future months and years. However, the biggest agricultural businesses across Australia are still behind with less than 18% of the people on boards being women. In a recent study, this small percentage was seen when assessing the 22 biggest companies that have over $200 million listed on the ASX.

Of the same 22, there are just two female chief executives to be found whilst no companies have hired a female corporate chairperson; Blackmores and Bellamy’s Organic have both been praised for appointing Christine Holgate and Laura McBain in the positions of Chief Executive. Furthermore, A2 Milk and Fonterra have appointed Julia Hoare and  Pip Dunphy in the position of Deputy Chairperson.

Worth nearly $1 billion, the Australian Agricultural Company (AACo) and three of their biggest competitors have boards consisting of no women at all. When compared with the biggest 200 companies across Australia, this is a vastly different outlook since the numbers here have been improving year-on-year. Considering all sectors and industries, it is now thought that one in every four directors is a female with many companies having a 50/50 split including AMP, Woolworths, Mirvac, and Nine Entertainment.

Just recently, the AICD set a target for women directors at 30% within all listed companies by the time 2019 begins. At this point, with two years to go, around 25% of companies in the top 200 have met their target. However, only four out of the aforementioned 22 have done the same in agriculture. With this in mind, there is clearly a lot of work still to do if the targets are to be reached or is this slow progress due to the gender balance in agriculture?

The most recent Agriculture Labour Market figures state that 70% of the workforce is male and only a 30% female. So is the Australian agriculture industry behind when compared to other industries in appointing females to the board or do we just need some perspective?