Northern Australian Seafood Industry to Explode over the Next Decade 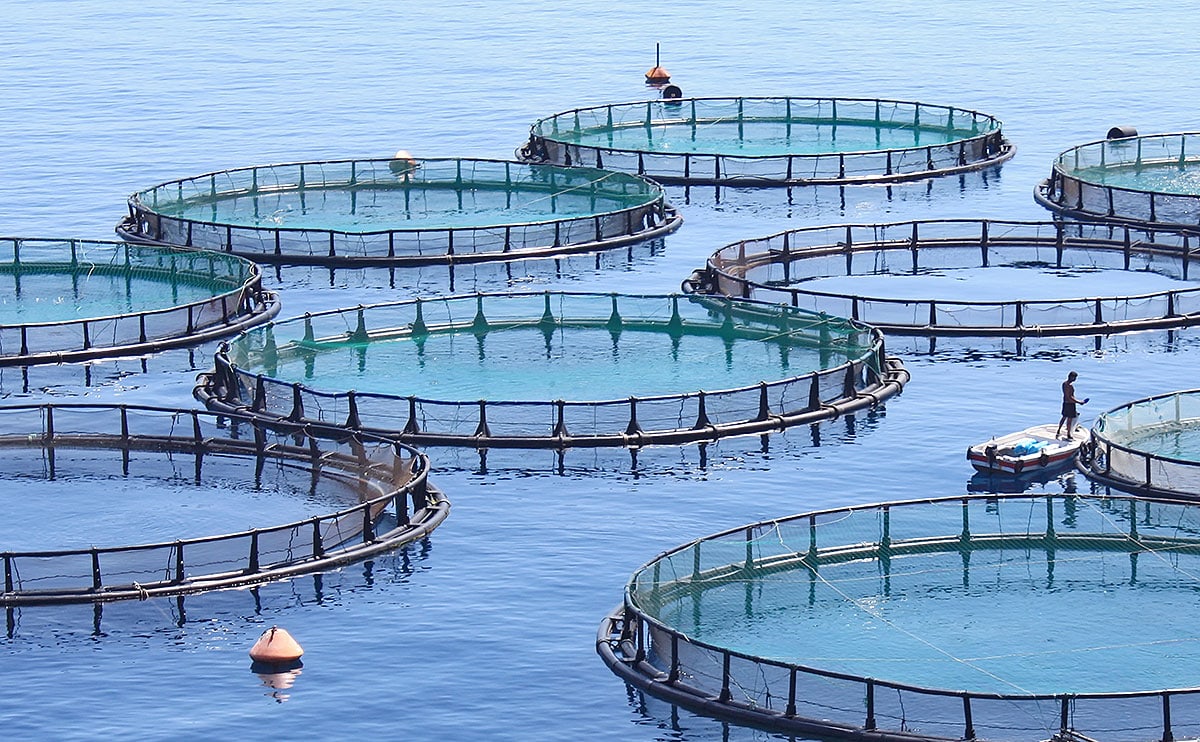 Posted at 16:26h in Enews by devadmin 0 Comments

The Northern Australian aquaculture industry has the capacity to grow five-fold over the next ten years, exceeding an annual turnover of $1.34 billion.

That’s according to a report released in May this year by the Cooperative Research Centre for Developing Northern Australia (CRCNA).

The document outlines the potential for the creation of 2,340 jobs across sectors including fish, prawns and other seafood products.

One significant growth area identified through the report is inland aquaculture with the potential for 500,000 to 700,000 hectares suitable for “marine farming in earthen and lined ponds”.

According to the report, up to 50 times this area is available for fresh water aquaculture operations.

“A more coordinated approach across the sector is needed to support stronger biosecurity protocols and infrastructure investment, good RD&E and production outcomes, strong marketing efforts and an increase in global demand to fully realise our 2030 vision.”

One sector ready to reap the rewards of research and development is the redclaw crayfish industry.

Native to northern Australia, redclaw crayfish have developed a reputation as a high-end delicacy with demand growing at a rapid rate.

Townsville-based Australian Crayfish Hatchery (ACF) has developed in vitro embryo technology specific to the redclaw crayfish, which significantly speeds up the breeding process.

“The major problem in the past was that production of seedstock was an ad-hoc affair. Mum and dad were put in ponds and the hope was they produced offspring,” said marine biologist Lisa Elliot from ACF.

“We’ve actually been able to take the eggs from the females, hatch them and produce craylings, baby crayfish, at a known age and number.”

ACF’s hatching process takes place on the edge of Townsville where thousands of eggs are grown. Once commercially available, farmers will be able to buy craylings at 10 millimetres and grow them to 600 grams ready for market.

“For redclaw farms to boom, and this industry will boom with this new technology, they need to go to a grow-out phase and let someone else do the breeding,” he said.

“That way, you literally can do two crops a year instead of one every 12 months.”