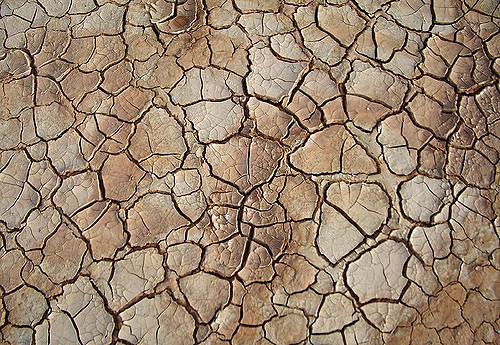 Posted at 15:59h in Enews by devadmin 0 Comments

98% of New South Wales and more than 57% of Queensland are in a state of declared drought. Image by Jussarian available on Flikr on a CC2.0 license.

The New South Wales Government has announced an additional $500 million in funding to help farmers facing drought, tipping the total contribution to more than $1 billion.

The extension of the drought assistance package includes several new measures hoped to alleviate the stress on the State’s farmers. Almost half of the new funding will be used to provide farmers with subsidies to cover the cost of carting feed and water, backdated to include costs incurred since January this year.

$150 million will be added to the New South Wales Farm Innovation Fund, which helps farmers to develop resilience to climate fluctuations by improving farm infrastructure.

As part of the boost to funding, provisions have also been made to provide farmers with access to mental health services, road upgrades and animal welfare services.

98% of NSW is in drought, or drought affected and some parts of the State have suffered dry times for up to seven years in a row.

More than 57% of Queensland is in drought, and with dry conditions facing many parts of Western Australia, South Australia and Victoria, there are calls for more intervention and assistance from state and federal governments.

Figures released last week showed that up to 15,000 farmers eligible for the Federal Government’s drought assistance payment have not applied for it.

Farmers in drought can apply for the Farm Household Allowance (FHA), which provides a regular payment at a similar rate to the unemployment benefit. Around 8,000 people have accessed the support since 2014.

Many farmers have expressed their frustration about the red tape surrounding Farm Household Allowance, citing the paperwork as a major barrier. Some applicants have applied for the funding, only to have to wait for weeks and months before being approved for the payments.

Federal Agriculture Minister, David Littleproud, has instigated a review of the Farm Household Allowance with the aim of simplifying the application process.

He urges farmers to persist with the application process in the interim.

“I’ve called again and again for farmers not to self-assess whether they qualify for the FHA,” he said.

“Farmers need to use the free help we provide – Rural Financial Counsellors – and talk it through with them.”

“Government can’t make it rain, and heartbreakingly we cannot save every farmer, but we can and do provide free expert advice through Rural Financial Counsellors and I urge farmers to use it.”

While rain is forecast for much of southern Australia over the next week, it is unlikely to make any significant headway in terms of rectifying the deficit.