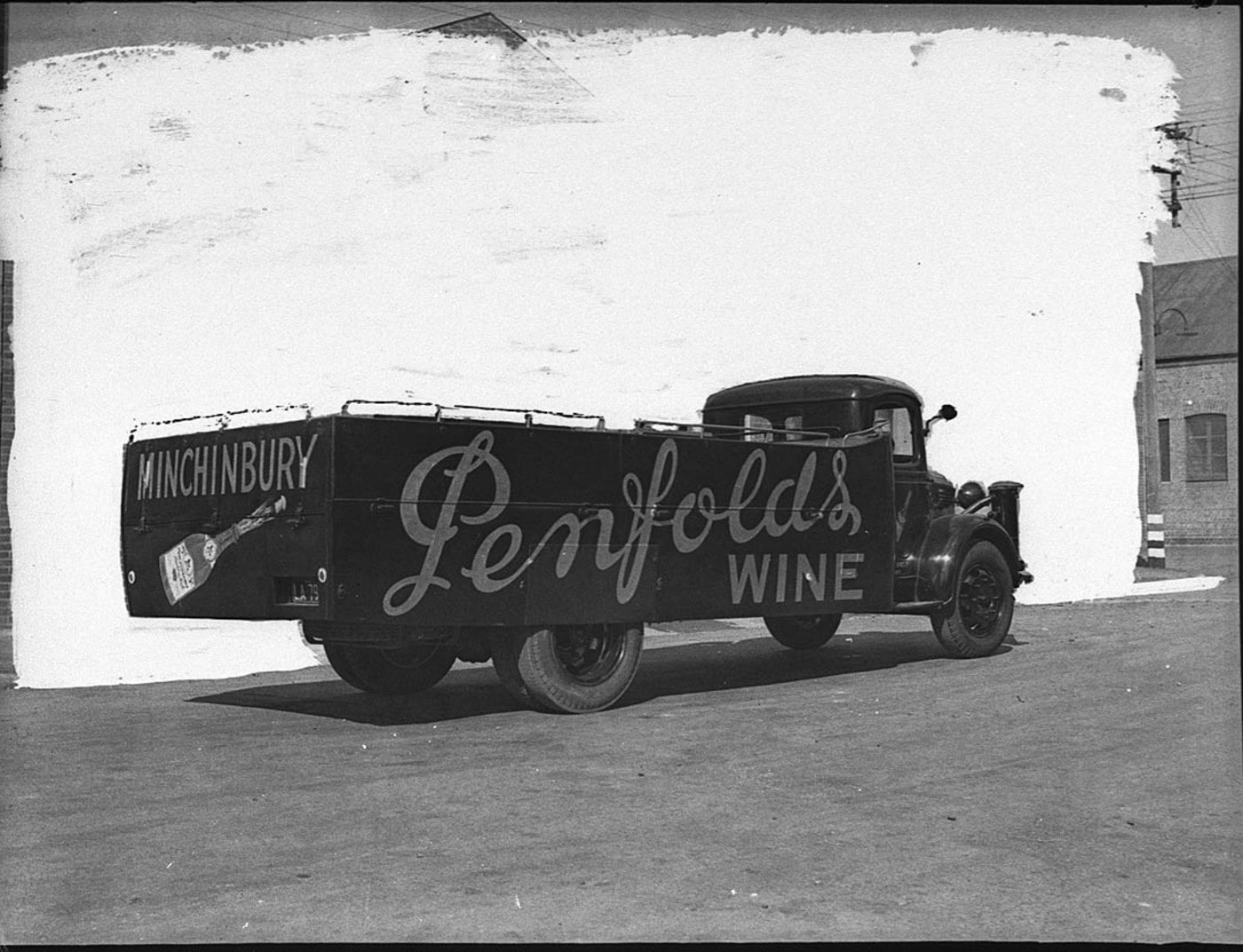 Posted at 10:19h in Enews by devadmin 0 Comments

Australia’s largest wine company, Treasury Wines Estates (TWE), is likely to hive off its luxury Penfolds brand by the end of 2021.

The move comes after TWE announced a 17 per cent drop in earnings from America, down to $98.3 million. While the company’s global performance was up by 5.1% for the six months to December 2019, TWE have expressed concern about the effect of drought, heat and fires in Australia, along with the impact of COVID-19 on sales and logistics.

TWE’s share price took a nosedive in January this year, tumbling by 30 per cent and wiping $3.85 billion of its value. The free fall came after TWE reduced its profit forecast amid fears of increasing competition in America, as well as the likely impact of Corona virus – particularly on high end sales into China.

In a move hailed by some as well overdue, TWE has indicated that the company is strongly considering the demerger of Penfolds to improve the ability of both businesses to focus on different segments of the market.

“A demerger of Penfolds will create incremental long-term value for shareholders. We believe that both Penfolds and the remaining TWE [labels] will be better positioned to pursue their own strategic priorities independently, and deliver a stronger long-term growth profile,” said TWE CEO Michael Clarke.

“Penfolds accounts for approximately 10 per cent of our volume, but well over half of our earnings, with unique resources and a differentiated execution focus compare to the remainder of our business,” he said.

The proposed Penfolds enterprise would include Grange, Bin 407, Bin 389 and more, while “New TWE” would retain Wolf Blass, Lindemans, Seppelt, Jamieson Run and Beringer and others.

Current shareholders would be awarded shares in both new entities, with TWE forecasting that the demerger would make Penfolds an ASX top 50-100 company, and New TWE to be a top 100-150 company.

Craig Woolford, an analyst at Citi, valued the new Penfolds company at about $6.5 billion and New TWE at around $2.1 billion.

Earlier this month, TWE won a ten-year legal battle to register their preferred trademark in China.

“Ben Fu”, which literally means “chasing prosperity”, has been hotly contested by TWE and copycat and counterfeit brands, creating a legal nightmare for the TWE’s North Asia division.

Ben Fu was originally registered in China in 1995 by an agent of Penfolds. When the agreement between the agent and Penfolds ended, the registration lapsed, allowing squatter labels to register the Ben Fu name.

In 2014, Penfolds wines were withdrawn from all Chinese Intercontinental Hotels after the chain was threatened with legal action from Li Daozhi who had registered the Ben Fu trade mark after the original trade mark application had lapsed. At the time, it was estimated that Intercontinental Hotels accounted for 5% of Chinese sales of Penfolds, igniting a bitter legal battle between the two entities.

“[This is a] significant milestone for the company since it cements TWE as the legitimate registered trademark owner of the “Ben Fu” brand, which is one of the most recognised wine brands in China,” said Tom King, the managing director of TWE North Asia.

“Protecting the integrity of our historic wine brands against trademark piracy and misappropriation has always been a priority and we have never wavered in our commitment to this endeavour.

“We are delighted with the outcome, as it gives us even greater ability to enforce the protection of our brand in line with our zero-tolerance approach to IP infringements, including counterfeit and copycat brands.”