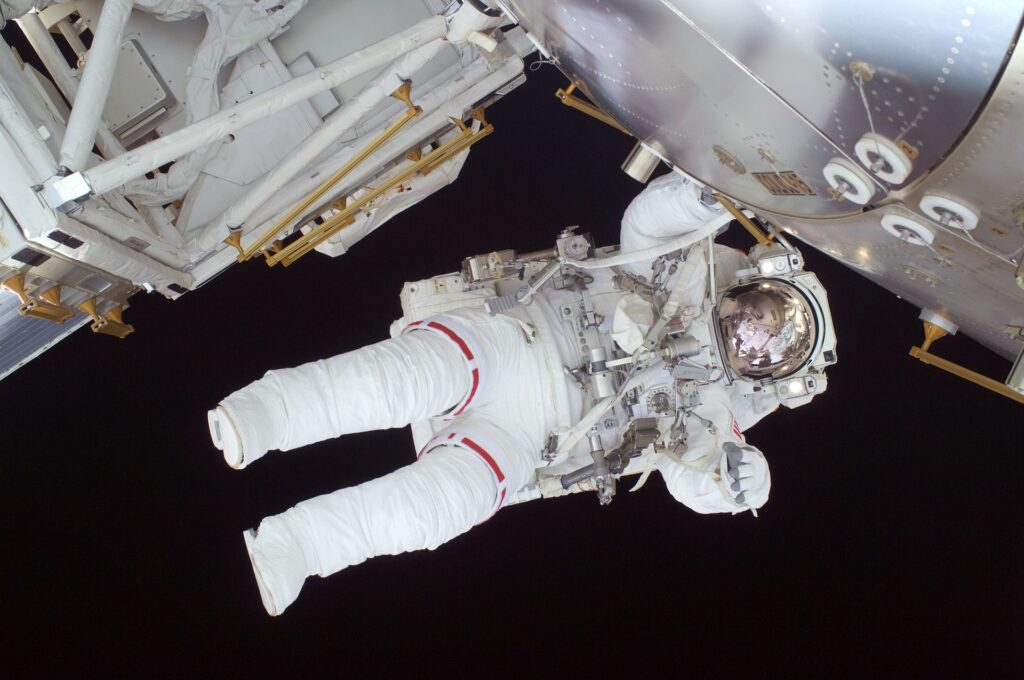 Space food – vegetables grown on Mars – is in the realm of possibility, an experiment by Dutch scientists has proven.

Radishes, peas, rye and tomatoes are capable of thriving in the Red Planet’s soil without soaking up heavy metals that would be harmful to humans. Other vegetables are likely to draw up quantities of copper, lead and cadmium identified in Martian soil and unsuitable for human consumption.

The experiments have been conducted by Wageningen University in the Netherlands, and so far they have successfully raised 10 crops in soil with a similar composition to that found on Mars.

Potatoes, garden rocket and watercress may be the next crops identified as safe to eat.

The project has been ongoing since 2013, with the aim of the study to provide potential settlers on Mars with viable, edible Earthen crops.

As settlement on Mars will at first be limited – both in the number of people making the journey and the amount of space that would be logistically occupied – water- and labour-intensive crops are out of the question. Settlers would require a subsistence level of fruits and vegetables capable of growing in the metallic Martian soil.

The drawback to the study’s findings is that traditional, Earth-inspired agriculture requires a lot of water, and most of this is locked away in ice on Mars.

The lack of water also impinges on settlers’ ability to rely on livestock for space food.

As Earthlings are beginning to look at their celestial neighbour as a potential second home, the Dutch research into a sustainable diet for settlers is gaining currency. With Elon Musk (Tesla) turning his attention to space travel, the reality is we may be facing a dual-planet future in the next few decades.

If you don’t mind a bit of solitude and a vegan diet, then Mars may be an option for you.