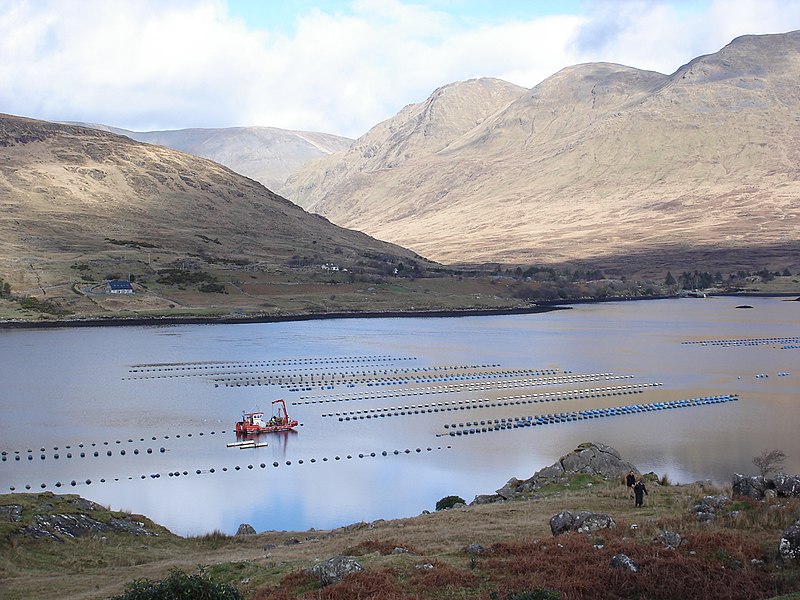 Posted at 15:53h in Uncategorised by devadmin 0 Comments

While the adoption of technology has been widely recognised in traditional livestock sectors, several newly developed applications are helping to improve the production and sustainability of the world’s large-scale salmon farms.

In Norway, one company is testing the use of facial recognition software to identify and store information on the health of individual fish. Cameras have been used to identify individual fish by recognising the markings on the fish. The technology also has the capacity to diagnose lice and skin disease so infected fish can be separated and treated.

Sea lice pose a big problem for the world’s salmon farmers, threatening production losses of up to USD $1 billion per year. That’s a significant loss for an industry that’s valued globally at more than USD $15.4 billion per annum, and counting.

Closer to home, one small company is developing technology with the capacity to speed up the rate of growth in salmon.

Bellingen in New South Wales is home to Planet Lighting, which has developed LED lighting systems capable of altering the conditions of salmon farms in favour of quicker maturation.

Planet Lighting’s caged lighting systems have been exported to large-scale salmon farms across the world including Norway, Chile and Canada.

Photomanipulation – the process of changing habitat conditions with lighting – is key in altering fish psychology and behaviour, sexual maturation, growth and survival.

The use of LED lights has made photomanipulation more accessible for salmon farmers proving to be more robust and more efficient than incandescent systems.

Emerging technologies may pave the way for the salmon farmers to improve their sustainability credentials, in an era where there is significant public concern about the industry’s ethics.

In 2017, a Four Corners special exposed the Tasmanian Salmon industry as having contaminated the environment with huge levels of salmon effluent, which damaged salmon production and harmed the sustainability. The program also alleged that some companies were exploring fragile ecosystems as the location for future expansion.

Between October 2017 and March 218, more than 1.35 million farmed fish died in Macquarie Harbour. The deaths have been attributed to an outbreak of pilchard orthomyxovirus (POMV), transmitted by wild fish.

In May this year, 120,000 farmed salmon were accidentally released into the wild when a storm damaged the pen that housed them. Opponents to Tasmania’s industrial approach to salmon farming claimed that ‘fugitive’ salmon were preying on native fish species.

“There’s certainly a potential issue in terms of the scale of the escape event,” said Jeremy Lyle, Senior Researcher at Tasmania’s Institute for Marine and Antarctic Studies (IMAS).

“Whether it’s detectable in terms of broader impacts, that’s questionable.”

Image: Salmon farm at Killary Habour by Joebater through a CC3.0 license.