The Rise and Rise of Alternative Milk Varieties 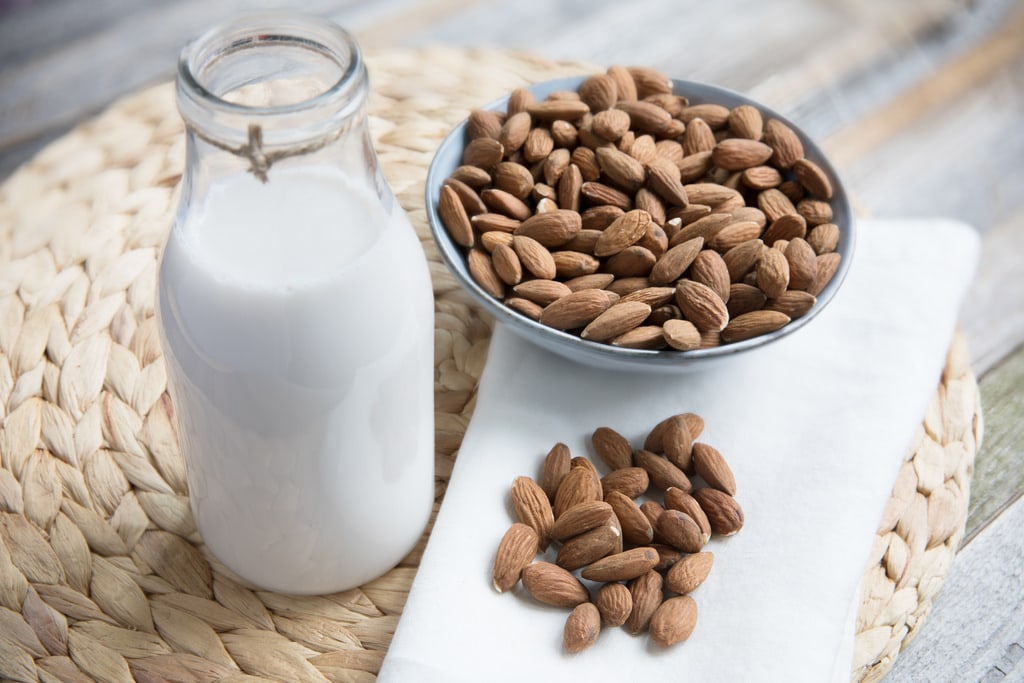 28 Feb The Rise and Rise of Alternative Milk Varieties

Posted at 10:22h in Uncategorised by devadmin 0 Comments

Increased demand for alternative varieties has been driven in large by millennials who are drawn to the superfood status of products, including non-dairy yoghurt. The growing popularity of vegetarian and vegan lifestyles, concerns about food intolerances along with the threat of climate change are also drivers for consumers.

31-year-old Marketing Manager James Lorenz made the switch from dairy to almond milk around eight years ago.

“It was partly for health reasons – I wanted to see if it would help with weight loss and I’m pretty sure it did. But it’s also the flavour – I prefer the taste of it over regular dairy milk,” he said.

“I tried other varieties. I didn’t like the flavour of soy milk, rice milk was pretty good and hemp had a great taste, but it wasn’t approved at the time and sourcing it was hard.”

Mr Lorenz sources almond milk from a local independent supermarket, opting for a brand that produces a ‘barista milk range’.

“I also eat coconut yoghurt and coconut ‘ice cream’, and I still eat some dairy products like cheese and ice cream, but no dairy milk”.

Dairy Substitutes on the Rise

In an effort to keep up with consumer trends, Unilever has recently released a vegan version of the Magnum ice cream, featuring chocolate made from coconut oil and cacao butter, and vanilla-flavoured pea protein.

The manufacturer described the ‘iced confection’ as “a velvety plant-based product” with “ a creamy experience without the need for dairy”.

“A first for the Australian market, the 100% dairy free range will feature two of the brand’s signature flavours … allowing vegans the opportunity to enjoy and share a moment of pure pleasure,” the company said at the product launch.

According to a spokeswoman at Unilever, the new vegan range will appeal to both vegan and non-vegan consumers.

“There’s no doubt that there is a growing number of Australians adopting a vegan life [and] there are also an increasing number of people opting for dairy-free alternatives without committing to a vegan lifestyle, so we believe dairy-free Magnums will have a wide appeal in Australia,” she said.

No Impact on Dairy Industry

Despite the rise in popularity of alternative milk varieties, there has been no prohibitive impact upon the Australian Dairy industry.

Dairy milk equates for 93% of the milk industry, with alternative varieties making up the remaining 7%. The domestic dairy industry has continued to enjoy year-on-year growth of around 2.1% with a total value of $3.2 billion in 2018.