Trouble in the Fields: US Agricultural Profitability a Sign of the Trump Times 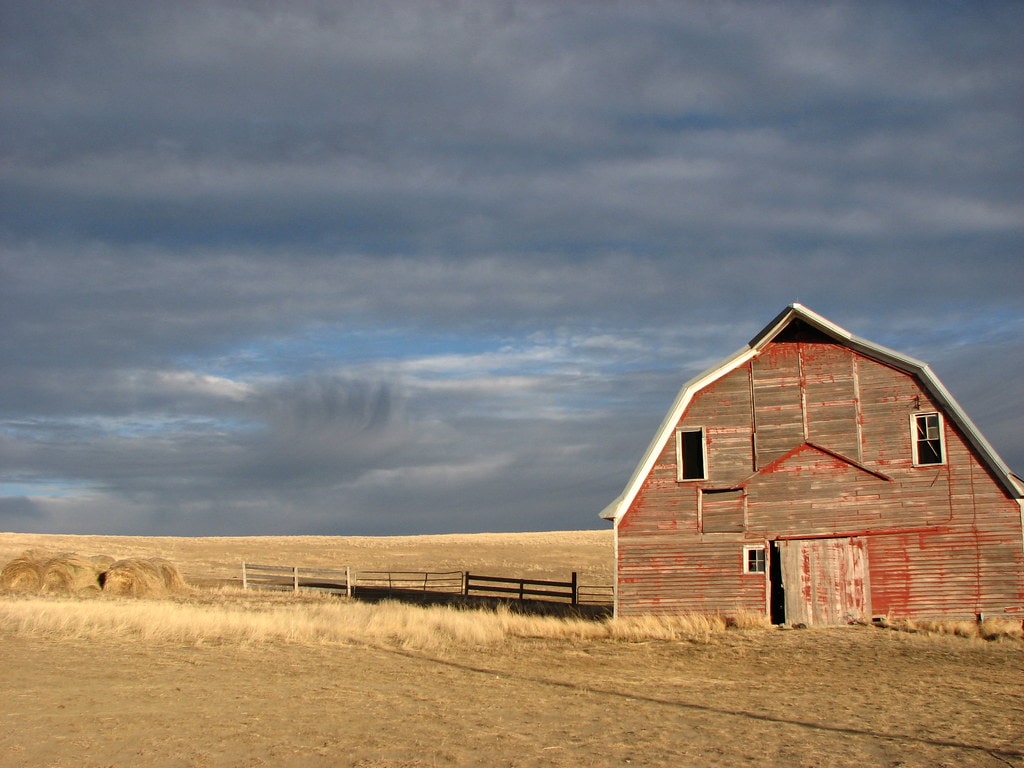 10 Dec Trouble in the Fields: US Agricultural Profitability a Sign of the Trump Times

Posted at 20:35h in Enews by devadmin 0 Comments

In the lead up to the 2020 presidential election, the US government is rallying to protect the support of farmers and farming states in the wake of the economic destruction born from Trump’s volatile approach to foreign policy.

The world’s largest exporter of agricultural products is in trouble. Amid falling commodity prices and a number of natural disasters, Trump’s disastrous trade tariffs are the last blow for many US farmers.

Since September 2018, when the trade war between the US and China escalated, the number of American farms filing for bankruptcy has increased by a staggering 24%. Exports to China, a country that attracts significant ire from the president, have halved since the trade war began down from $20 billion in 2017 to a projected $7.5 billion in 2019.

As well as being economically concerning, the impact of the trade war on farmers should be a political worry for Trump who is up for re-election in 12-months time. Trump won the 2016 election with backing from farmers and farming states and he will likely count on those votes to get over the mid term line.

Despite the traditional conservatism of American farmers, the impact of Trump’s trade policy may convince some to vote in opposition. Wisconsin and Pennsylvania are margin states and their farmers have been particularly caught up in the trade war cross fire. Wisconsin, the dairy hub of America, has the highest farm bankruptcy rate in the States and the number of farms has fallen by 10%.

In October this year, Trump announced that a new trade deal with China was in the pipeline, but his flagrant optimism makes many uneasy. According to the president, the new deal would be worth $50 billion a year in exports to China, which is unlikely given the high of $20 billion in 2017, not to mention the time it will take to rebuild relationships.

Trade disputes with other global trading partners have worsened the outlook for US farmers with tariffs imposed on American agricultural imports by Canada, Mexico, Turkey, the EU, Japan and India.

To date, the impact of trade wars on agricultural productivity has cost the US an additional $28 billion in compensatory payments to farmers, and Trump has recently announced plans for another wave of funds.

But there’s controversy among compensation, too. Many believe that the US administration is over-compensating farmers for losses received as a result of trade wars, in a deliberate attempt to retain votes in the mid-term elections. ‘Agricultural Policy in Disarray’ – a paper released recently by the American Enterprise Institute – a conservative think tank – states that the government could be overestimating the damage done by 100%.

The paper also raises concerns about a potential breech of the commitment the US made with the World Trade Organization (WTO) regarding the amount of domestic support provided to agricultural commodities. According to the paper, ‘Current WTO rules require that annual US domestic supports that distort trade flows not exceed a maximum of $19.1 billion.”

According to the American Farm Bureau 40% of farm profits are expected to come from federal assistance in 2019, with recent analysis showing that the payments ‘overwhelmingly flowed to the largest and most successful farmers.”

The study revealed that the top 10% of recipients receive 54% of all Market Facilitation Program (MFP) payments. The top 1% of MFP recipients received an average of $183,311 with DeLine Farm Partnership of Missouri being the largest benefactor having received $2.8 million so far.

The bottom 80% of farmers have received an average of less than $5000.