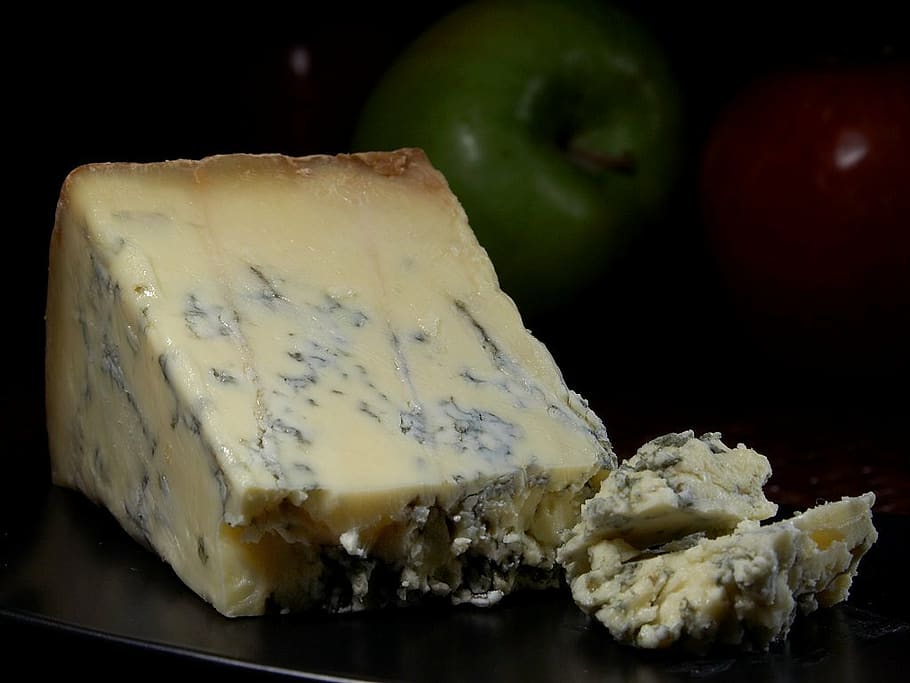 AUS UK FTA Could Add $1.3B Annually to Australian Economy

Australia is one step closer to strengthening trade ties with the United Kingdom after it was announced that an in-principle free-trade agreement was reached earlier this month.

Higher commodity quotas, the phased removal of trade tariffs on agricultural produce, a relaxation of visa requirements and better recognition of professional qualifications are thought to be the main terms of the agreement, although the finer details have yet to be agreed upon.

National Farmers’ Federation president Fiona Simson said that the deal heralded a new era in the relationship between Australia and the UK.

“We applaud Trade Minister Dan Tehan and our negotiating team on an improved set of market access outcomes. The UK deal will create new opportunities for Australian farmers as we work towards growing industry output to $100 billion by 2030.”

Ms Simson also used the announcement to reiterate calls for the creation of a dedicated agriculture visa.

“Given the acute labour shortfalls already wreaking havoc across our industry, any good work achieved by the in-principle agreement on trade will be undone if the Government continues to delay the implementation of a dedicated Ag Visa. Taking away a source of farm labour now could be a devastating blow for Australian farmers, in an environment of existing shortage.”

“The Ag Visa must not only make up for the shortfall in backpacker farm labour, but address the growing shortage of farm workers. The NFF will need to see more detail on how an AgVisa and the flagged agribusiness visa will work, and when, because we have heard this one before.”

The UK’s trade secretary, Liz Truss, moved to reassure British farmers that the new trade deal would not harm their businesses in an interview last week.

“At the moment, there are extremely small quantities of Australian beef coming into the UKL.

“So what we’d be looking at here is over time some of the EU imports [lost due to Brexit] being replaced by Australian imports.”

For the UK, the trade deal is seen as being a move towards joining the Comprehensive and Progressive Agreement for Trans-Pacific Partnership (CPTPP) which, as Ms Tuss affirmed, would have benefits for British producers.

“We can see the evidence, that sales of British beef are growing to places like Asia-Pacific and the United States because people want to buy high quality British products produces in a high animal welfare way.”