A New Look for The Lucas Group 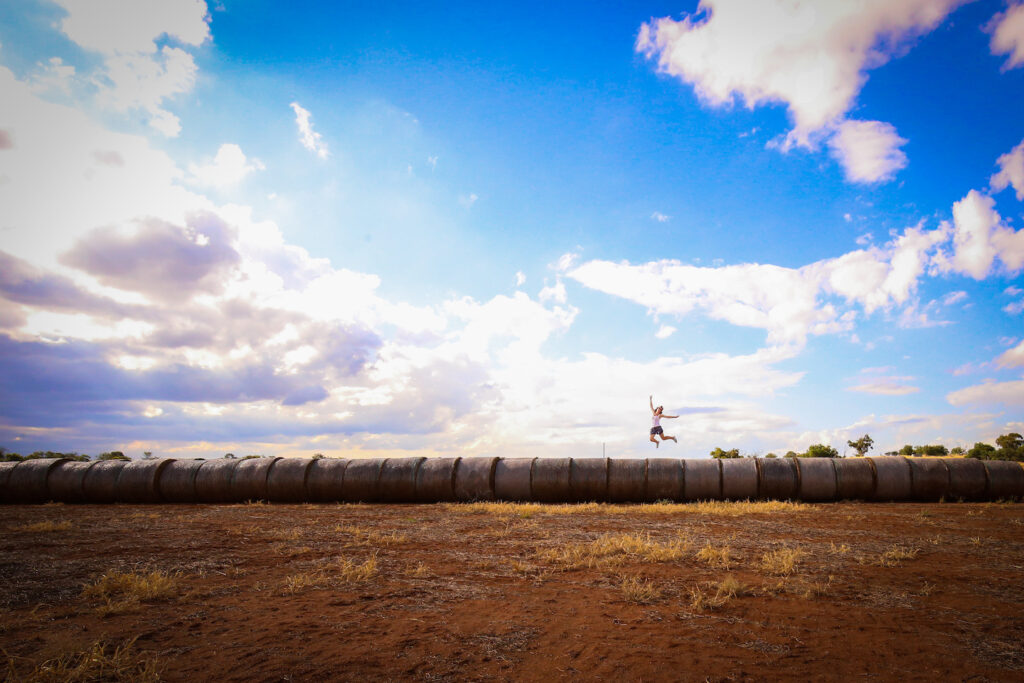 The ALP has won the 2022 election, forming a majority government and signalling new policy will affect agriculture and agribusiness. 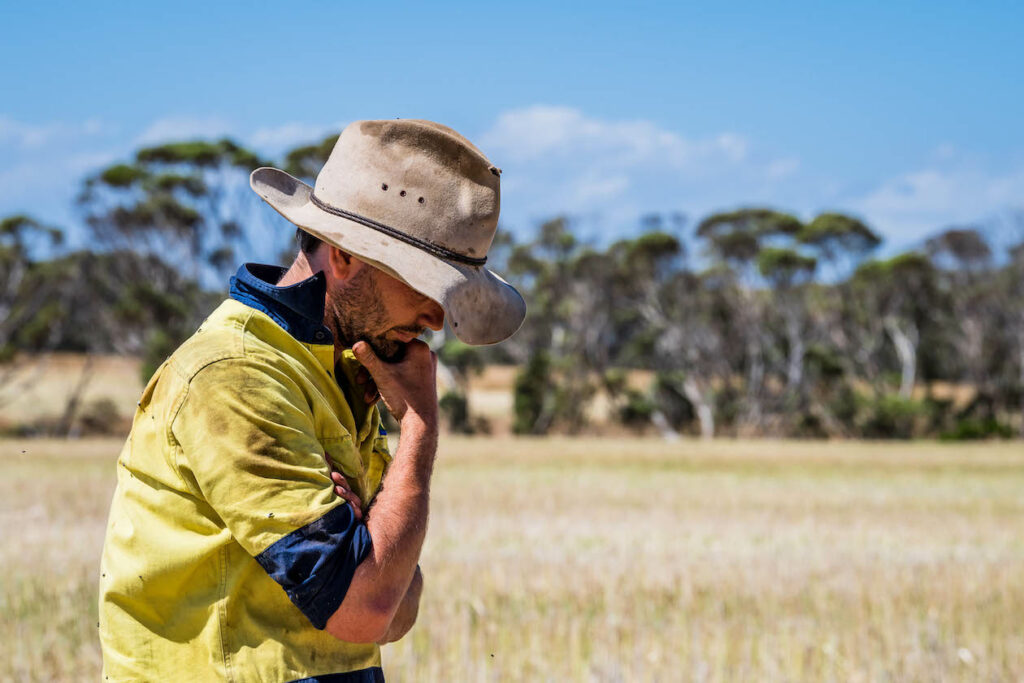 In the lead up to voting this weekend, the National Farmers Federation (NFF) has launched a policy voting guide comparing the three major political parties 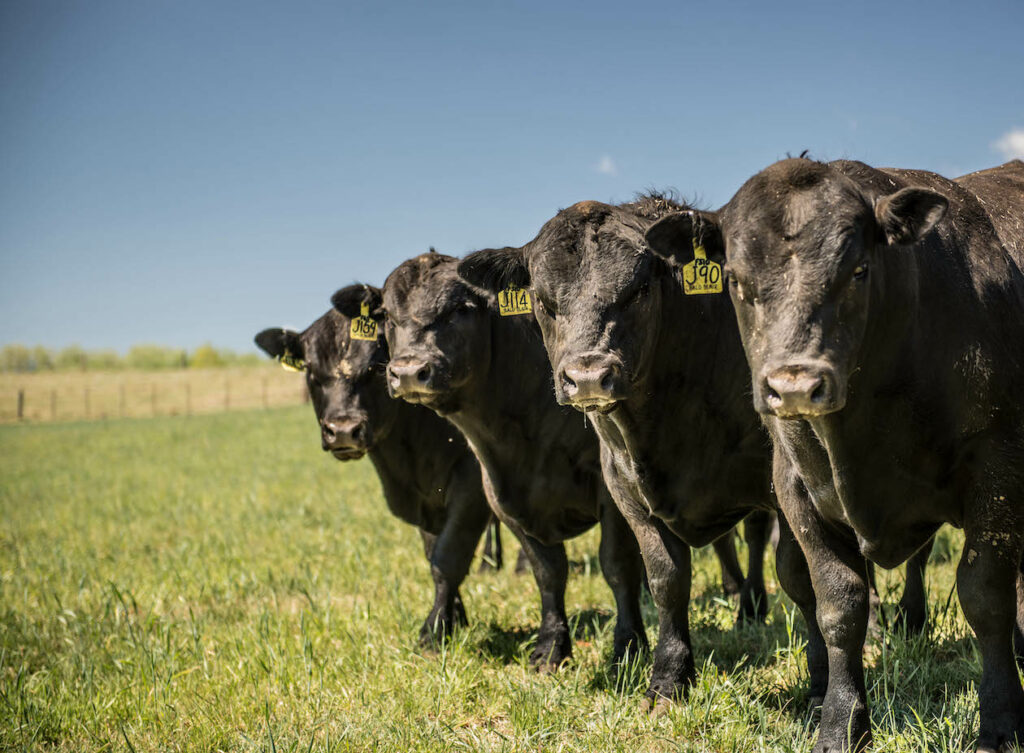 Australian livestock producers should be on alert but not alarmed after foot-and-mouth disease was detected in Indonesian cattle.

Australian Grain Growth to Come from Yield, not Acreage

While the amount of available land for annual cropping has reached its likely potential, the Australian grains industry is confident that yield increases will continue to drive production growth. Nationally, 23 million hectares of Australian land is planted with annual crops, a figure which is unlikely to grow significantly. But with the average Australian cropper […] A new agricultural visa will be in place by the end of the month, providing the horticulture and agriculture industries with a much-needed solution to labour shortages. Members of the Liberal and National parties issued a joint media release announcing a new visa which will “build on the highly successful existing Pacific Schemes”. Federal Agriculture […] 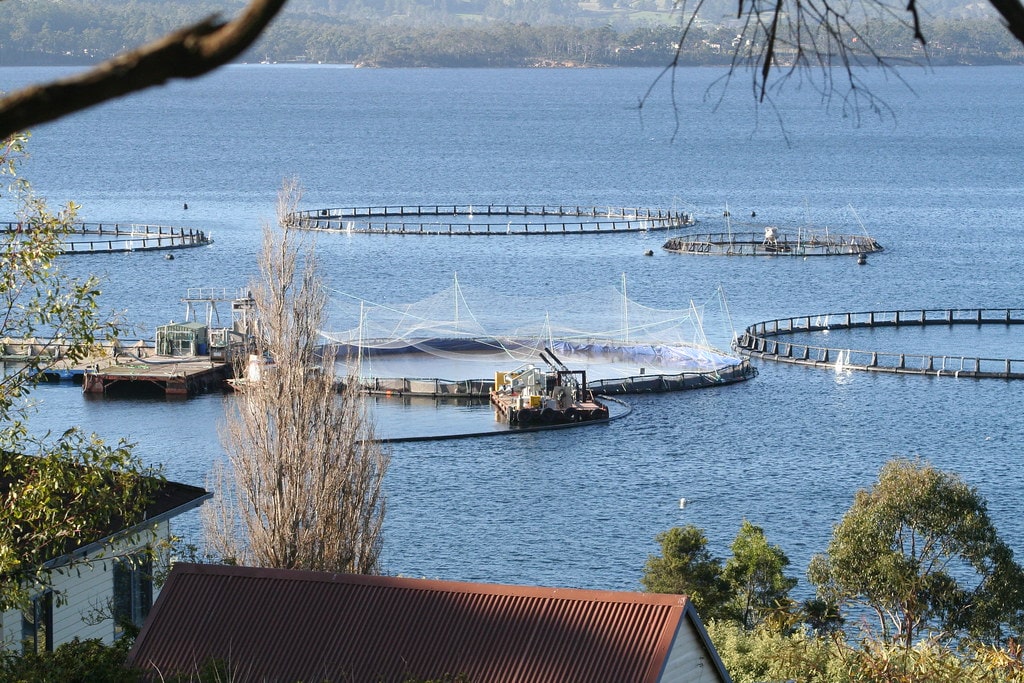 Twiggy Forrest has doubled his efforts to block the sale of Huon Aquaculture to global meat giant JBS Meats, buying an additional 10 million shares in the Tasmanian-based business. Through his private holding company, Tattarang, the Western Australian businessman bought enough shares to increase his voting power from 7.33% to 18.51% – enough to block […]