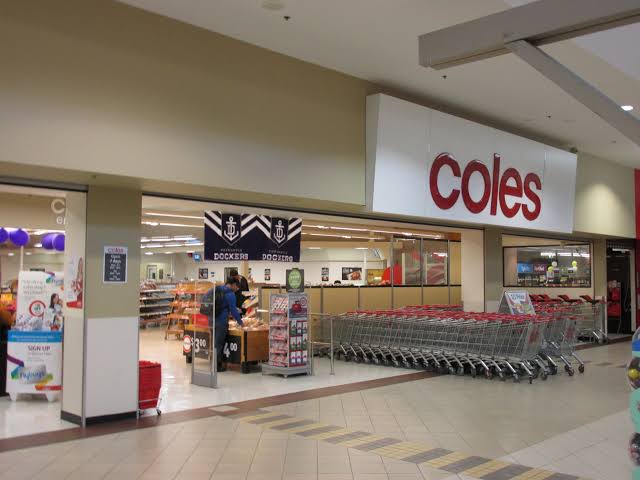 Posted at 11:41h in Enews by devadmin 0 Comments

Australian supermarket giant Coles has agreed to pay dairy cooperative Norco $5.2 million amid the threat of legal action from the Australian Competition and Consumer Commission (ACCC).

The payment comes after the ACCC launched an investigation after it was alleged that the retailer had failed to pass on the levies that it announced in March as part of their commitment to “support Australia’s dairy farmers who supply Coles Brand milk to our customers”.

In March this year, Coles announced that it would increase the price of its own-brand 2 and 3 litre milk by 10 cents per litre and pass on the full amount of the increase to farmers via their supplier, including the use of statements such as “An extra 10 cents per litre to Australian Dairy Farmers”, and “Coles will pass the extra 10c per litre to processors who will distribute all of the money to the farmers who supply them with milk for Coles Brand”.

While Coles sources milk from a number of suppliers, cooperative Norco received significantly reduced portion of the levy compared with other suppliers. At the time that Coles announced their 10 cents per litre levy, Norco had recently finalised an unrelated deal with Coles for a 6.5% price increase.

The ACCC labelled the move as an “egregious breach of Australian consumer law” with a commission representative saying that Coles’ promise of passing on the 10 cents per litre price increase directly to the farmers was misleading.

“Coles allowed farmers, consumers and the Australian public to believe that its 10 cents per litre price rise would go straight into the pockets of dairy farmers, when the ACCC alleges this was not the case for Norco farmers,” said ACCC Chair Rod Sims.

After negotiations with the ACCC, Coles agreed to pass on an additional 7 cents per litre to Norco with an initial sum of $2.8 million due to be paid within a week of the announcement.

The ACCC will be keeping watch to ensure the retailer follows through on its promises.

“We take commitments made to us very seriously. The ACCC will be keeping a very close eye on Coles to ensure they follow through on this commitment, and we are not ruling out future litigation if necessary,” said Mr Sims.

The 7 cent per litre increase is 0.5 cents more than the 10 cents originally promised, perhaps a sign of the ACCC’s frustration with Coles.

“We were fully prepared to take Coles to court over what we believe was an egregious breach of the Australian Consumer Law. We believe we had a strong case to allege misleading conduct by Coles,” said Mr Sims.

“Accepting this commitment means that farmers will receive additional payments from Coles, with the majority of the money to be paid to Norco within seven days.”

“Court action would also have taken many months if not years, with no guarantee that any money would have been paid to farmers as a result.”

In 2018, Agriculture Minister David Littleproud slammed both Coles and Woolworths for using milk levies as an ‘empty media stunt’.