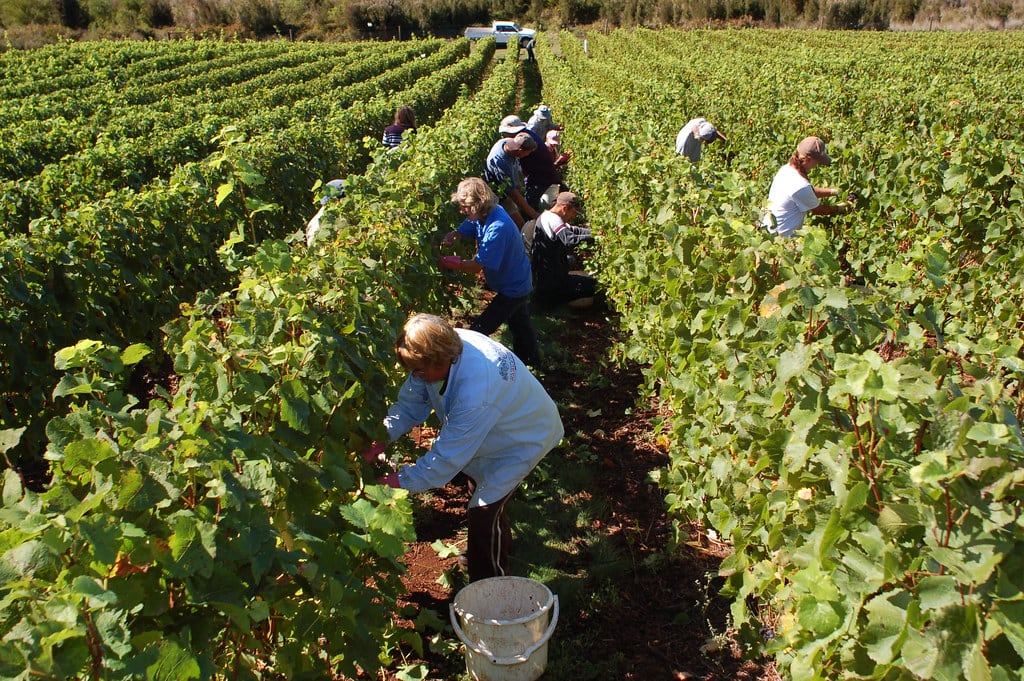 A new agricultural visa will be in place by the end of the month, providing the horticulture and agriculture industries with a much-needed solution to labour shortages. Members of the Liberal and National parties issued a joint media release announcing a new visa which will “build on the highly successful existing Pacific Schemes”.

“It gives our farmers the confidence to plant a crop and know that they’ll be able to get it into the supply chain,” he said. “It will complement the Pacific programs we have got in place but also provide a pathway to permanent residency.”

Mr Littleproud had previously called for the new visa to replace the British backpacker visa scheme which was scrapped in the recent UK-Australia Free Trade Agreements. Previously, 10,000 British backpackers worked in seasonal agriculture roles, representing almost a quarter of the backpacker farm workforce.

While the government has yet to provide details on the visa, it is believed that the scheme will offer participants a pathway to residency. The visa will be available to workers in agriculture (including meat processing), fisheries and forestry.

Mr Littleproud has previously confirmed that the visa would be available to the Association of South-East Asian Nations (ASEAN) which includes Indonesia, Myanmar, Vietnam, Singapore, the Philippines, Malaysia, Thailand, Laos, Brunei, and Cambodia.

Devil in the Detail

With no firm details about the visas – and a looming deadline for the launch of the scheme – many industry stakeholders remain sceptical about the potential for the program to effectively meet agriculture’s labour needs.

“We are yet to see the details, but we are pushing the government to finalise this visa”, said Fiona Simson, president of the National Farmers Federation (NFF).

“The details still have to be worked out, I believe it still has to be finalised in Cabinet and by the expenditure review committee,” she added.

“We have to do this, this is a critical thing for agriculture.”

“Hopefully that will more than make up for the 10,000 British backpackers that we will ultimately lose with this 88 days [requirement scrapped in the UK FTA],” Ms Simson said.