UK AUS Free Trade Agreement to be Signed off by Christmas 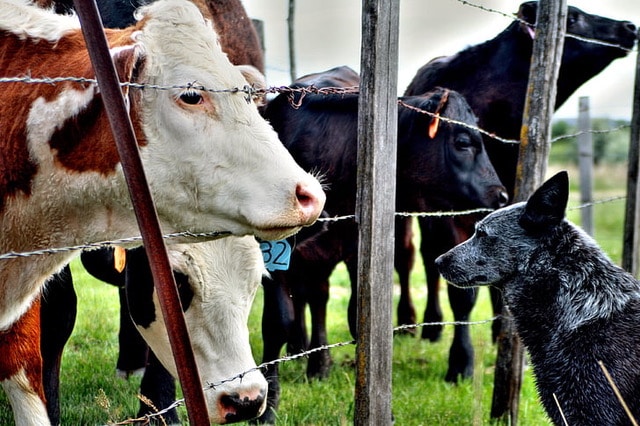 British and Australian trade representatives have confirmed that the UK AUS Free Trade Agreement will be finalised by the end of the year.

Speaking to Sky News Australia, the head of the Australian British Chamber of Commerce, David McCredie, said that he was confident that the deal will be finalised within the next six weeks.

“We’re really close, not quite there yet, but watch this space and I don’t think it’s very far away at all.”

The free trade agreement, which was agreed in principle in June this year, will reduce tariffs on Australian red meat, wine, sugar and dairy imports to the UK – potentially adding $1.3 billion annually to Australia’s export revenue.

News of the deal has worried British farmers who are concerned about the impact imported meat will have on the profitability of the domestic livestock industry.

While the staggering of tariff reductions will control the pace of Australian imports, a new report has signalled that Australian exporters will likely favour more lucrative markets over the UK.

Published by Strategic Insights, the report suggested “more lucrative and rapidly expanding markets closer to home” would be a better option for the Australian red meat industry.

“At present their geographically closer markets are probably more attractive than the UK market and the new quantitative economic model demonstrates that in a stable world the impact of the trade deal will increase imports into the UK from Australia by relatively small amounts.”

The report also found that the uncertainty facing British farmers was creating an industry on edge.

“Many UK farmers are currently able to remain profitable due to financial support from government in the form of BPS and other financial incentives.”

Other factors are Australia’s favourable cost of production, which is significantly cheaper than British beef and lamb counterparts. UK farmers have also argued that they will struggle to remain competitive from countries with lower animal welfare and environmental standards.

Earlier this year, the UK’s trade secretary Liz Truss moved to reassure the industry that imports under the free trade agreement would not affect the value of British produced commodities.

“At the moment, there are extremely small quantities of Australian beef coming into the UK,” she said.

“So what we’d be looking at here is over time some of the EU imports [lost due to Brexit] being replaced by Australian imports.”

News of the impending free trade agreement comes as Lord Ian Botham has become a two-month visit to Australia as the UK’s Trade Envoy. The cricketing great was appointed to the position by UK Prime Minister Boris Johnson to develop trade relationships between the two countries.

Lord Botham will meet key business partners in Adelaide, Melbourne and Sydney; whilst also commentating on all five Ashes matches for the Seven Network.