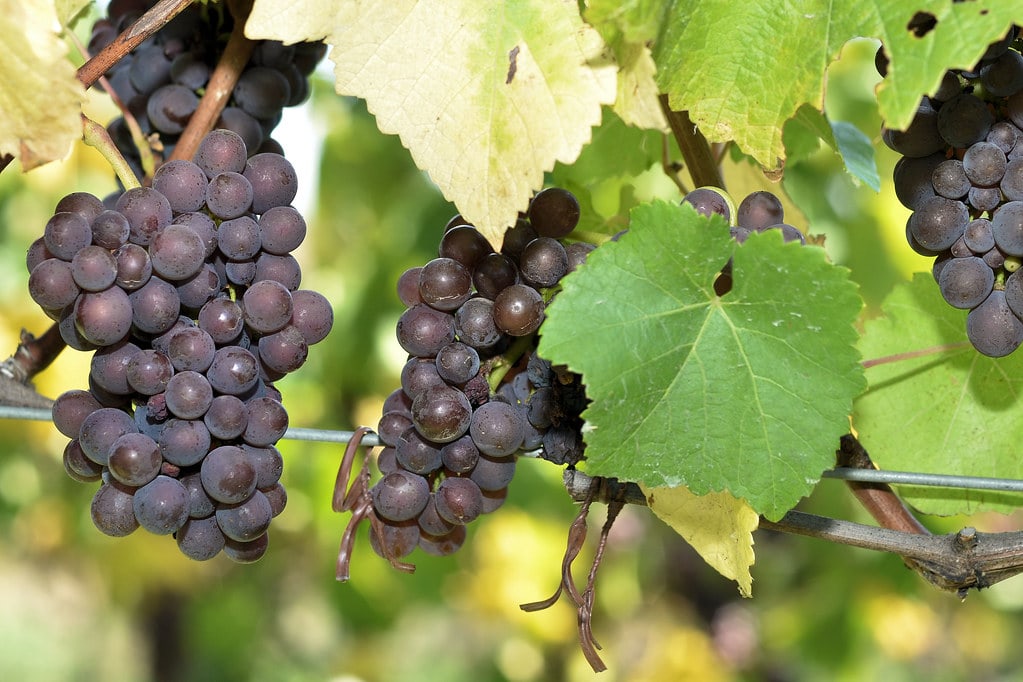 The full force of China’s trade tariffs have been realised by the Australian wine industry which announced a $477 million hit in the six months to June 30. Figures released earlier this month by Wine Australia show that exports to China dropped to just $13 million for the half year period, compared with $490 million for the same timeframe in 2020.

Overall, total wine exports from Australia dropped by 10% in the 2020-2021 financial year to $2.56 billion, while the UK has seen a jump in Australian wine sales, increasing by 23% to $472 million. The long term lockdown has seen UK consumers move to online purchasing and at home consumption, with Australian wined favoured for its value-for-money.

According to Wine Australia, wine exports to the UK were the highest in a decade with market growth at 40% in the six months to December last year. Growth mellowed after Christmas, averaging 9% growth between January and June 2021.

Treasury Wine Estates has shown its resilience despite being hit with a 175.6% tariff from the Chinese last year. The announcement saw the company’s share price drop to $8.59 after investors grew concerned about the impact of the tariffs given 30% of TWE revenue comes from China.

The tariff announcement was met by determined chief executive Tim Ford who pivoted the company strategy away from the Chinese market. Around 60 China-based employees were made redundant, with a new sales and marketing strategy focussed on other Asian countries, Europe the US and Australia.

Better than expected financial performance has helped the share price to bounce back this year after TWE announced a 33% increase in second half EBIT. The share price has risen steadily since the May announcement, climbing to a high of $12.28 in June before settling at just under $12 at the end of July.

Online wine retailer Naked Wines has announced the first benefactors of their $5 million Stop the Squeeze fund, developed to help Australian winemakers buffer the losses of the Chinese market.

Eleven labels including Tomich Wines, Two Pairs and The Engine Room have been provided capital to help develop a more sustainable business model.

Among the benefactors, Pyren Vineyard has used the funding to help achieve organic certification and become carbon net zero by the end of 2021.

“We’ve been really fortunate to be working with Naked and seeing our wines continue to be placed in domestic markets, but the funding from the Stop The Squeeze rescue fund has meant that rather than hit pause, we’ve been able to go forward on a range of critical projects for the future sustainability and stability of our business,” said Pyren Vineyards winemaker Leighton Joy.

“When China announced the tariffs would be here for five years it forced our business and the wider industry to take a reality check, and because of the instability in the market we went back to square one with what the future might look like,” Joy said.

Labels funded under the Stop the Squeeze campaign are available through Naked Wines until the end of October.